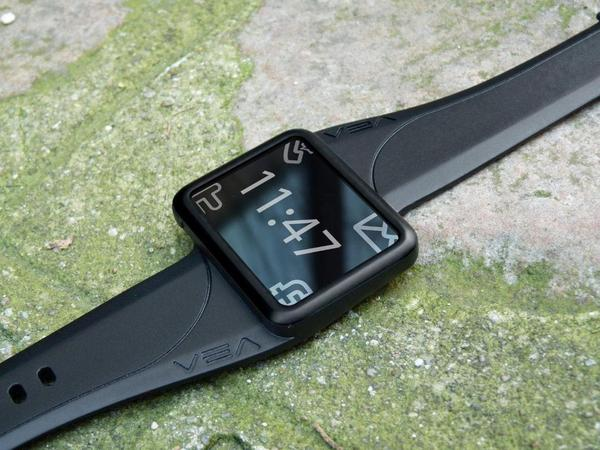 Another day, another smart watch. This one looks a bit different from the rest though with as it seems more flat. In fact the maker says that its thickness of 8mm makes it as much as 30% more skinny than some of its rivals.

It is called the Buddy and does everything you’d expect it to, namely displaying emails, text messages, GPS, phone calls, social media notifications, controlling your music and much more.

The screen is also tactile which makes a change from some watches so you can control it by tapping it.

The watch works with iOS, Windows (which is also quite unusual) and Android phones, has a pretty impressive 8gig of memory on board. Its battery lasts 10 days or 2 weeks standby and it is water resistant to three metres.

The only downside is that its not available just yet. It can only be purchased via Indiegogo, and you’ll get the watch delivered to you in August. If you invest $150 will get you a watch which apparently has a retail value of $249. 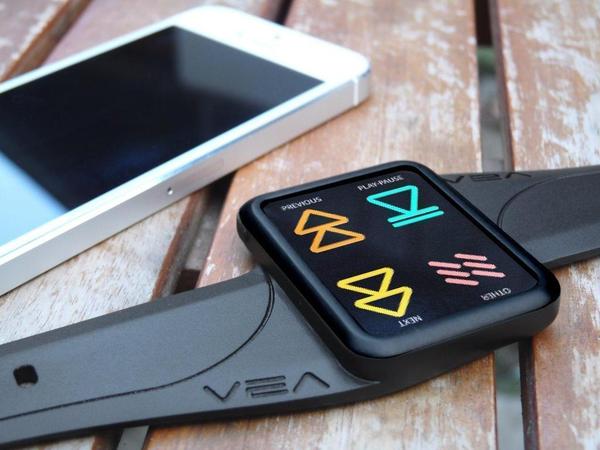