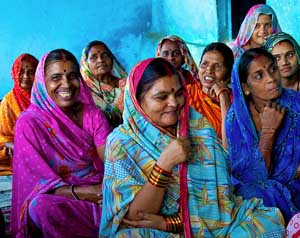 After a series of violent and highly publicised sex attacks in India over the past few months, the government in the country has decided to look into a number of more unconventional methods to provide women with a better defence against potential attackers.

The watch is fitted with a special button, which is able to send a text message to a police station or relative as soon as it’s pressed. The device’s built-in GPS system is able to tell exactly where the person in trouble is and even has a video camera, which can record for up to 30 minutes once a button has been pushed.

According to Sabil, the watch is already in development and a working prototype should be ready by the middle of the year. However, many people have already been quite sceptical about whether a gadget is really going to make much difference and reduce the number of sexual attacks in the country. But regardless, it’s good to see the government making an effort to tackle the issue and think outside of the box when it comes to forms of defence.