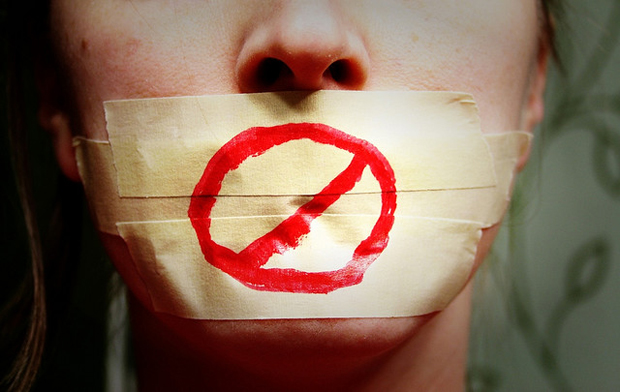 Since we started tweeting, unfriending, retweeting, hashtagging, tagging, following, instagramming and blocking one another online we’ve started using a lot of crazy words that have well and truly ingrained themselves into our vocabulary. However, the French aren’t happy that such ridiculous and anglicised ‘words’ are becoming so popular, so from now on the word ‘hashtag’ is no longer an acceptable thing in France.

Instead of saying ‘hashtag’ when they refer to… um… hashtags… French people now must say “mot-dièse”, which translates to ‘sharp word’ in English. There’s a department of the French government called Commission Générale de Terminologie et de Néologie, which was set up to promote the awesomeness of the French language (we’re pretty sure they just can’t get enough of the word awesomeness). It’s these guys that have been working on the big ol’ ‘hashtag’ dilemma, because they want to keep France hip and relevant to the internet, but not let any silly, English words infiltrate their beautiful language.

But don’t worry, if you find yourself in France and accidentally say ‘hashtag’ you wont’ be prosecuted by some crazy, Orwellian secret police service and even French Twitter users won’t get told off, but it is now a legal requirement for official correspondence and legislation to use ‘mot-dièse’ instead.

As Mashable writes, it’s not the first time the French have felt a little irritated by internet-y words, as the government replaced ’email’ and ‘courriel’ with French ones, attempted to replace ‘blog’ and have banned the words ‘Facebook’ and ‘Twitter’ from TV and radio shows in order to stop the promotion of brands.

For many it can be seen as a positive nod to patriotism that a country would want to protect their language so fiercely, but as more and more similar words become commonplace in our everyday conversations we really wonder how long such strict protection can last and how much widespread impact governmental laws like this one banning ‘hashtag’ will actually have on the way regular people converse in their daily lives. We’d guess very little.