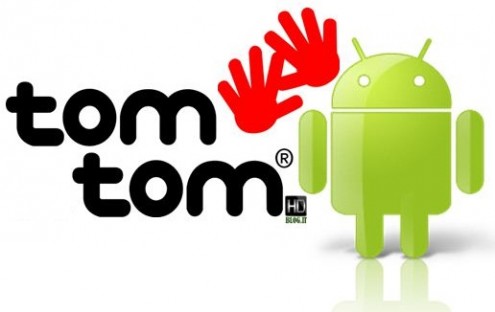 Location and navigation company TomTom has used the IFA 2012 tech show to reveal that its satellite navigation apps are coming to the Android platform in October.

In a statement a spokesperson for TomTom said:

“TomTom’s on-board maps, IQ Routes and HD Traffic will give Android users the freshest map, the fastest routes and the most accurate arrival times. The application is set for release in October 2012.”

“We aim to make TomTom content and services available to as many devices and platforms as we can.

“Bringing TomTom navigation to Android smartphones is, therefore, a significant milestone for us.”

The pricing, availability and compatibility of the apps will be announced closer to release and we’ll be sure to keep you posted.