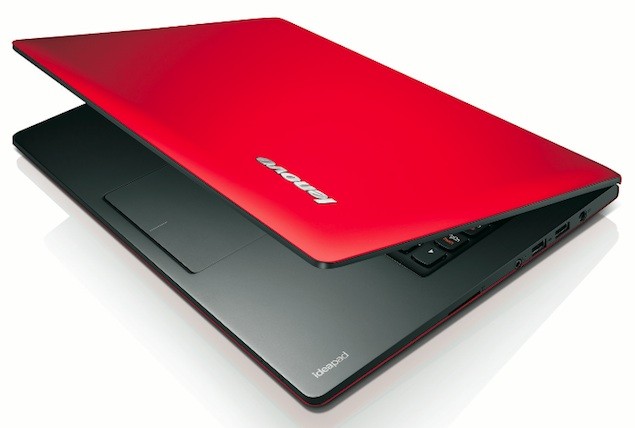 With the launch of Windows 8 looming large over much of what we’ve seen so far at IFA 2012, Lenovo are looking to get a head start with three new additions to their S Series laptop range.

While the the Lenovo S300, S400 and S405 laptops will arrive in the coming weeks with Windows 7 pre-loaded, owners of each will be given the option to make a free jump to Windows 8 when it lands on October 26th. Each of the S Series laptops have had close attention paid to their touchpads as a result, making them better prepared for the bevy of gesture controls set to land with Windows 8.

With all three models measuring 21.9mm thick and weighing 1.8kg with a 14-inch display, the differences lie with each laptop’s internal configuration. 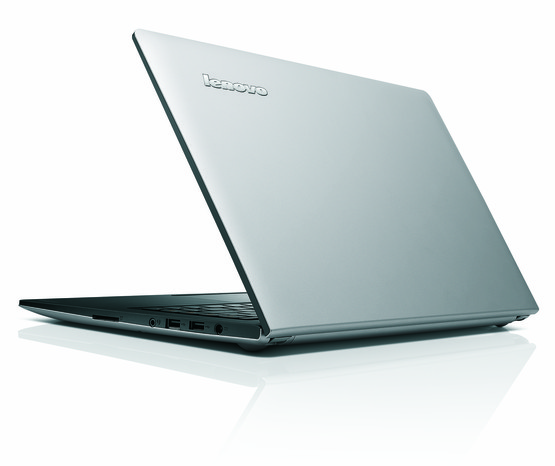 Landing in red, pink and silver shades, prices start at £349 for the entry-level models.

One thought on “IFA 2012: Lenovo prepares for Windows 8 with S Series laptops”