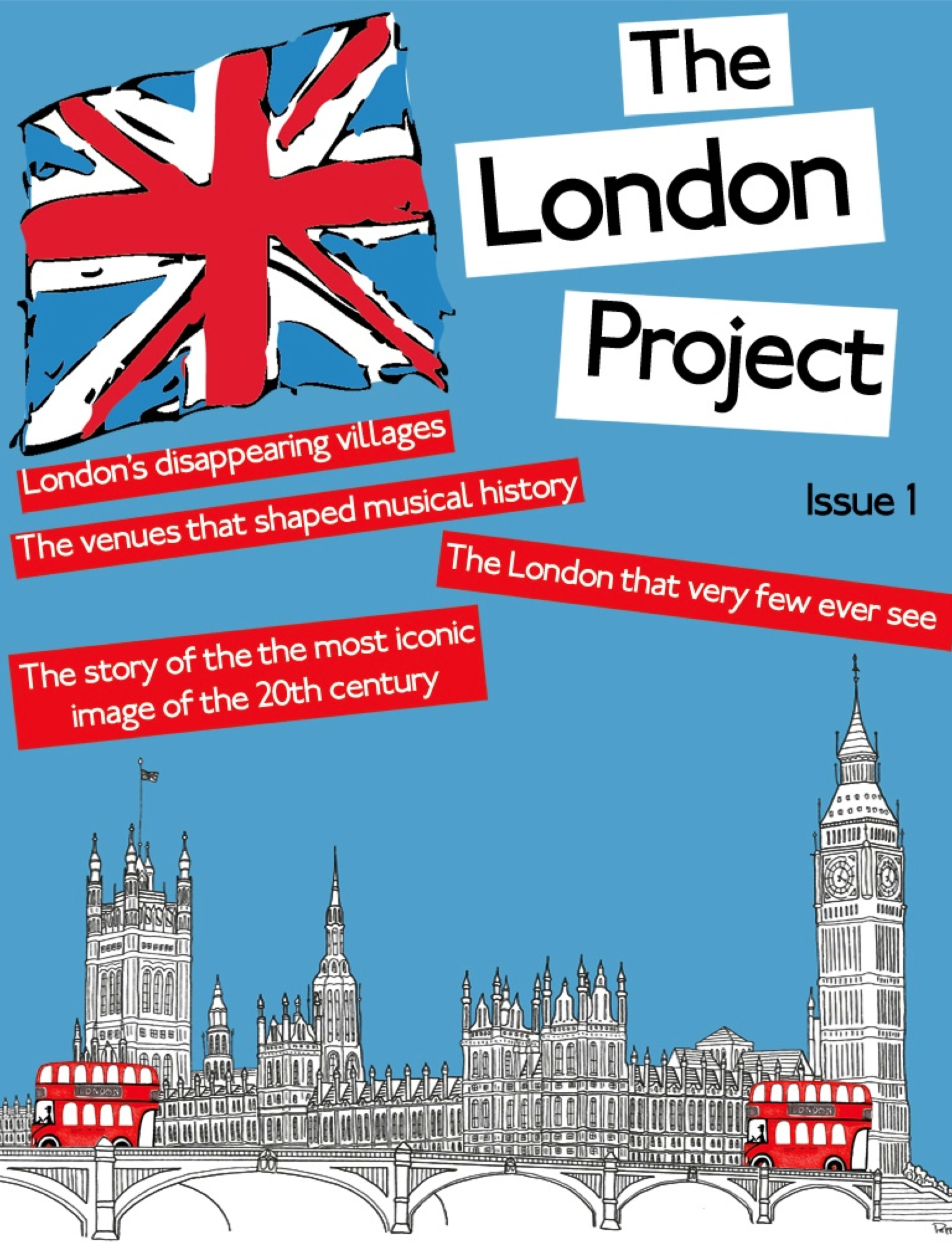 Over the last few months members of the Shiny team have been working away on an ebook called The London Project. It features a group of bloggers writing passionately about the past and the present of the city they love.

The book was created using a new-ish platform called iBooks Author, which enables the user to add galleries, maps and video – which in the context of The London Project are mainly used as footnotes. The Kindle version is a bit more straightforward. Ultimately though The London Project is about words. It has longer essays that we think don’t really work in the context of the web but make sense on the iPad/Kindle.

I wonder if this is the start of a new type of publishing in which ebooks are produced that have magazine style content from different authors and are – because of the nature of ebook platforms – largely image free.

It isn’t that new. Football title Blizzard, publishes a magazine style ebook on the Kindle, iBook and print on demand formats every few months. The features tend to be serious, intelligent, and occasionally downright pretentious dissections of the beautiful game, If you want to read why brilliant historian Dominic Sandbrook thinks that Revie era Leeds had much in common with Nixon’s US presidency this is the place to go.

The subs are cheap, or you can pay for what you want. There is minimal design and no images – it is all about the words.

and a load more.