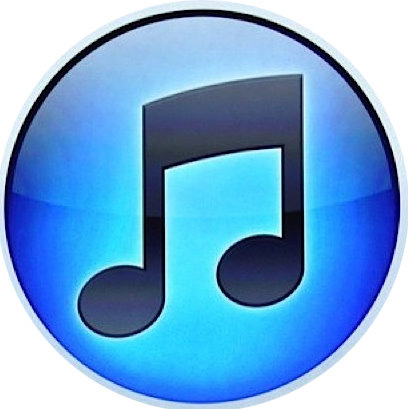 Rumours have been flying around the interwebz for some time now that Apple plans to completely overhaul iTunes and it seems the highly anticipated makeover could be with us in the next few months.

According to Bloomberg, by the end of the year iTunes is set to go through a number of the big changes, and although we don’t know officially what they’ll be quite yet, they’re set to be the biggest since the music service was launched back in 2003.

Although there’s been no official comment from Apple about the rumours, we imagine there’ll be lots of integration with iCloud and possibly a way to listen to some tracks for free in order to compete with the likes of Spotify. Bloomberg also hints at new ways to discover content and obviously much more sharing between friends and networks.

What changes would you like Apple to make to iTunes?