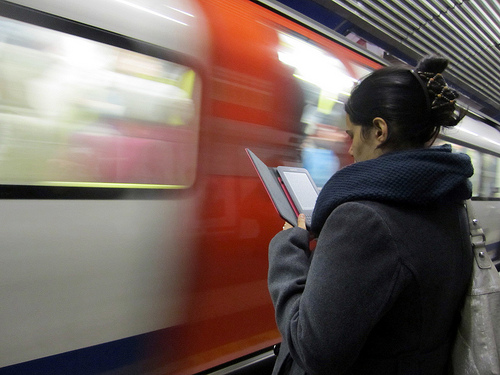 Research has found that Brits aren’t just using eReaders because they’re handy and compact, but because it’s easier to disguise the filthy books they’re reading.

The survey was carried out in 2012 by www.MyVoucherCodes.co.uk and 1,863 people with an eReader were polled.