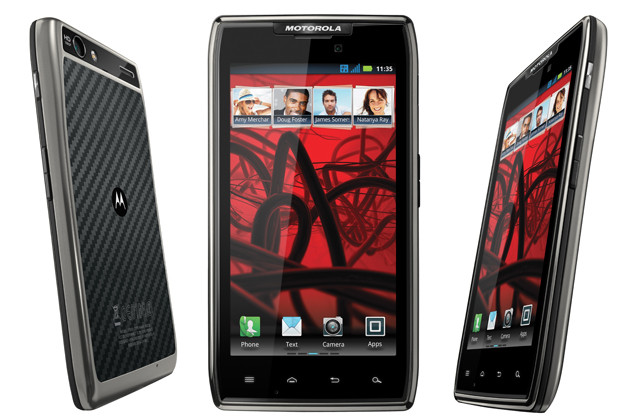 Motorola have announced that their RAZR Maxx handset will be hitting European and Middle Eastern stores in May following its current release Stateside.

Though it will drop 4G support as it makes the trip across the pond, the handset still marks a fairly significant jump in battery life from the last RAZR release, back in October 2011. Upping the device’s thickness from the 7.1mm orignal to 8.99mm, it’s a fair trade considering it allows for a higher capacity3300mAh battery that pushes talk time from 10 hours up to 17.6 hours instead.

Other than that, the Android handset stays more or less the same as its October incarnation.

No precise release date nor pricing info available yet, nor which build of Android it will launch with, though Motorola’s Ice Cream Sandwich update is due any time now.

We’ll update with these details as we get them.

One thought on “Motorola RAZR Maxx without 4G comes to Europe”