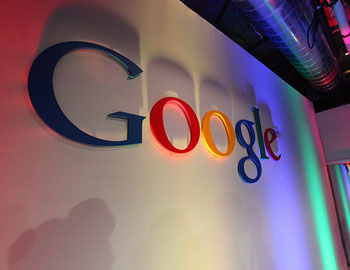 Among Google’s current pending patents is a new kind of tech that’ll listen into our calls and promote all kinds of stuff it thinks we might want at the time. Is that considerate and useful or just very, very scary?

Google has a whole load of pending patents at any one time, so it’s not surprising that one or two of them will leave us a little shocked or confused once in a while. Yesterday Cnet reported that one of the latest ideas, called Advertising Based on Environmental Conditions, aims to use an advanced kind of tech to listen to what’s going on in your call and figure out if there’s anything happening in the background that it could find a solution to and sell you something in the process. So if it listens in and hears rain, then it could pitch ads for taxis or umbrellas.

On one hand it may seem like a really useful idea to have services and products recommended to you depending on your environment. But on another it’s a little too ‘Big Brother’ for our liking…