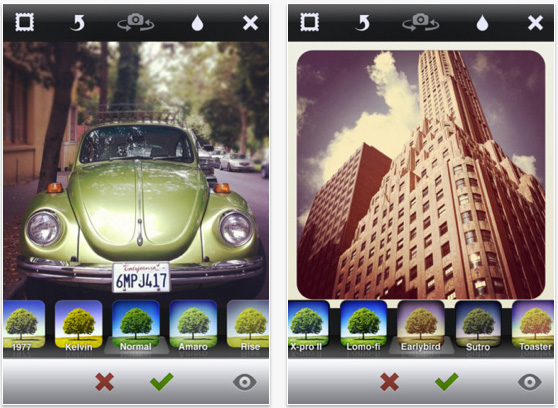 For the longest time Android users have pretended they don’t care about Instagram’s faded filters, dreamy tilt-shift effects and retro borders, but now they can (finally) give up the charade and get on the Instagram bandwagon with the rest of us.

Last year we all learned that Instagram had been developing an Android app, but according to Mashable today, Instagram’s co-founder Kevin Systrom made the long-awaited announcement at SXSW last week that the app is actually coming to Android handsets.

Although he didn’t demo the app himself, he revealed it’s currently being tested in private beta and will be released “soon”. We realise that’s a pretty elusive timescale, but assume it means “a few months”.

Systrom also commented that the app may even be better than its iOS counterpart, although he may just be teasing Android users that are feeling a little neglected right now.