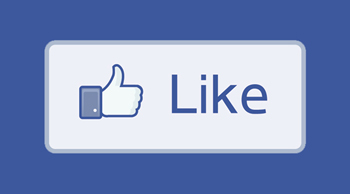 If you cast your mind back to last September, you’ll remember that at Facebook’s f8 developers conference the social network first revealed its new timeline, the annoying news ticker and finally actions. Yep, we forgot about those too.

Actions (or verbs as some called them) are set to become bigger than the Facebook “Like”, but instead of showing your support or agreement with something they’ll tell your friends how you’re interacting with something. The main ones we know about are “Read”, “Watch” and “Listen” and Facebook want to seamlessly tell your friends whenever you read, watch or listen to anything while logged in. It’ll appear as a regular update on your timeline, in the news ticker and in the news feed and will totally depend on how you use the social network, but will be something along with lines of “Becca listened to Frank Sinatra”. There’ll be more actions to come in the future, but developers have the freedom to specify them when they tweak their apps in the coming months.

In some respects actions will become a brilliant way to find out more about your friends and discover new content. However, we can’t help but think it feels far too intrusive. Even though we presume you’ll be able to have control over which actions get shared and which don’t, it may still feel like you’re streaming your whole life through Facebook, which is what Mark Zuckerberg wants, but is it really what you want?