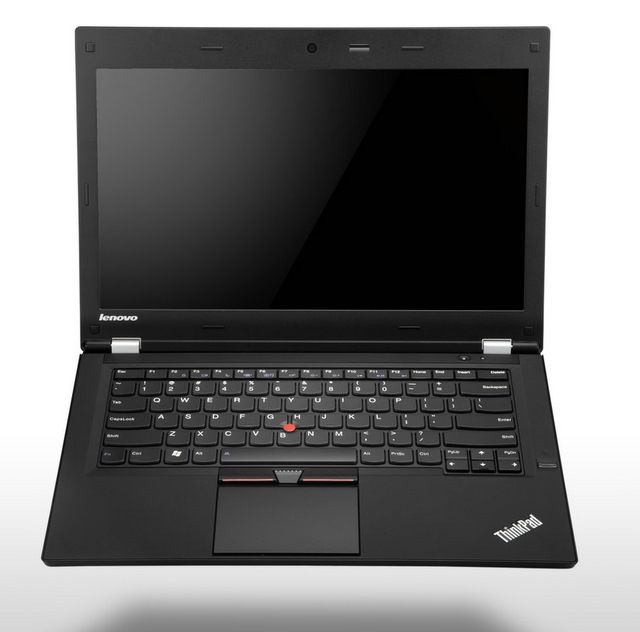 Ultrabooks are set to be the hottest gadgets at the CES (Consumer Electronics Show) in Las Vegas next week. All of the top PC manufacturers are rumoured to be launching super thin, super light devices, but this week Lenovo announced its two new PCs a little earlier than the rest.

First up is the ThinkPad T430u ultrabook and then there’s the the ThinkPad X1 Hybrid laptop and both boast a thin and light design without sacrificing on internal performance.

The 14″ ultrabook is specially designed for businesses, giving them a thin, light (less than 4lb) and portable device for easy computing on the move.

It looks good too, with a matte, soft-touch finish and an aluminium top cover.

The second 13.3″ laptop combines the key features of the X1 (its predecessor), with double the battery life and an Instant Media Mode (IMM), which will be powered by a second processor and operating system. That’s why it’s called “hybrid”, because you can switch between Windows 7 and IMM, which makes the laptop operate more like a smart phone, allowing you to watch videos, view photos, listen to music and browse the web while requiring fewer charging sessions.

Although this device isn’t being called an ultrabook, it’s actually thinner than the T430u and at 4lb it’s also the same weight.

“The ThinkPad X1 Hybrid and T430u ultrabook represent the next generation in thin and light computing.

From small businesses that literally live their life on the road to corporate professionals working in a managed environment, these new crossover laptops fundamentally change the way people think about mobile computing technology.”

Although Lenovo clearly has businesses and professionals in mind for the new small, thin and light devices, it’ll be interesting to see how regular consumers react to the new products as well. We can certainly imagine investing in a new ultrabook for both work and pleasure purposes if it means the capability of a high-end laptop in a small, portable and good-looking package.

The products will be officially debuted at CES next week, but Lenovo decided to make the announcements ahead of the competition. However, if you want to get your hands on one of these new ultrabooks you’ve fortunately got a bit of time to save your pennies, the ThinkPad T430u will be available from August and will retail at around £545 and the ThinkPad X1 hybrid will be available from Spring and will retail at around £1025.