It’s crazy that so many brands are desperately trying to bump up their Twitter and Facebook numbers when in actual fact a small pomeranian dog will probably always have a much larger following than most of them combined. Here are our top 10 internet animals of the year, some are extremely popular, some are laugh out loud funny and others are just a bit weird.

The most popular dog on the internet, Boo the pomeranian has well over two million fans on Facebook and there’s even been a plush toy made of him and a book written about his life. He’s really made it. 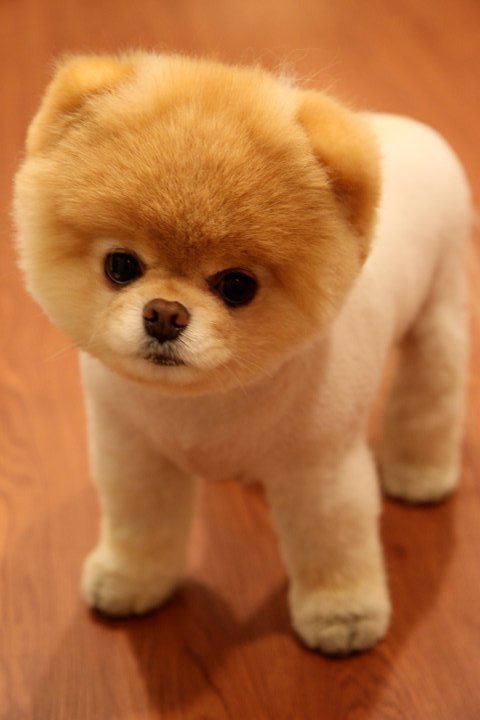 The cutest little penguin you ever did see.

Maru loves boxes and bags and small spaces. He’s probably the cutest cat we’ve ever seen. And the craziest of course.

Not as much of an online personality as the others on the list, but this has got to be one of the best cat videos of the year.

A weird little raccoon that’s made friends with humans. Check out the YouTube channel for more videos. 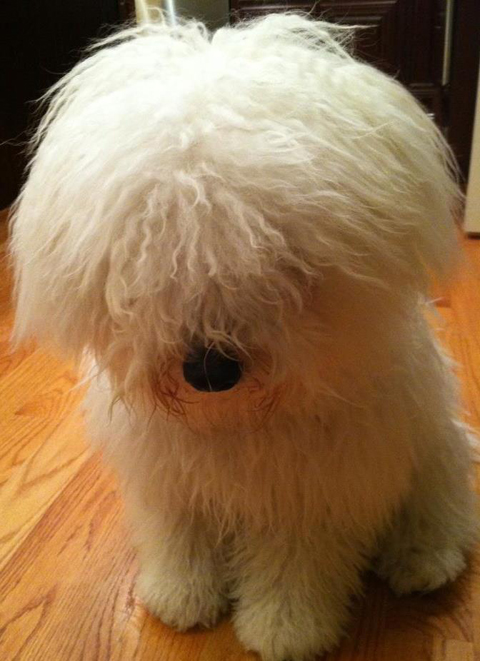 We get that the Fenton/Benton video is hilarious, but we can’t quite believe how HUGE it’s become all over the world, with coverage of the video on major news outlets and a whole range of parody videos.

We only recently came across this video on Buzzfeed’s list of the most important cats of 2011 and felt the guilty cat deserved a place on this list. That look is PRICELESS.

There’s nothing particularly weird or unusual about Sockington, but he tweets a lot so has amassed more than 1.4 million Twitter followers. 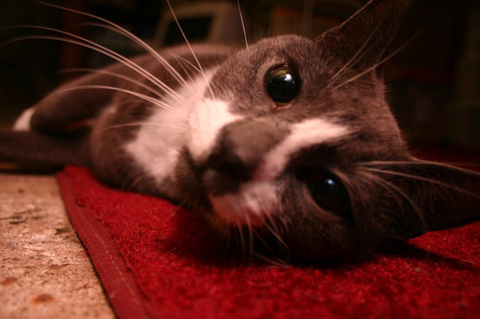