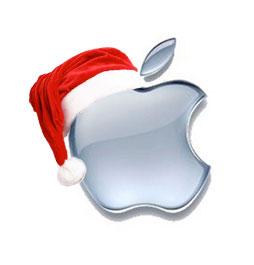 Last year we reported that all the UK wanted for Christmas 2010 was an iPad. Well, it seems not many of them had that festive wish fulfilled by good ol’ Santa, as more than a third of the nation are after one again this year.

According to research from VoucherCodes.co.uk, the iPad is the UK’s most desired gadget with an iPhone 4S and 3D TV following close behind:

The research also showed that we’re a rather heartless and picky bunch too, with 1 in 6 admitting that we’d only be satisfied receiving a device from one of the leading technology brands. And they say Christmas cheer is dead…

The findings are based on a survey of 3,000 UK consumers conducted in August 2011.

One thought on “The nation wants an iPad for Christmas, AGAIN”