The great web sociologist Danah Boyd just wrote a blog post about user interface design and how it affects the social norms on a site. It’s really interesting, you should read it.

It got me thinking about one way we subtly set the social norms on the sites we create. And that’s default avatars. You know – the little pictures that pop up if you haven’t uploaded a photo.

Default avatars have been brilliantly catalogued in a site called Murketing which tracks the default anonymity pictures on a whole range of sites from Tumblr to BikeSpace.net

One of the big takeaways from the collection? It’s very heavily gendered. For a large number of sites, the default avatar is a white man. Take a look:

Sites where the default avatar is male: 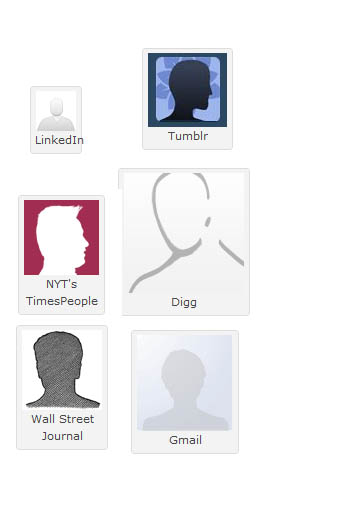 Sites where the default is sort of neutral, but actually male 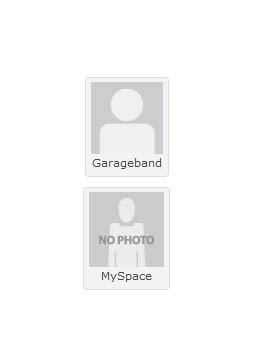 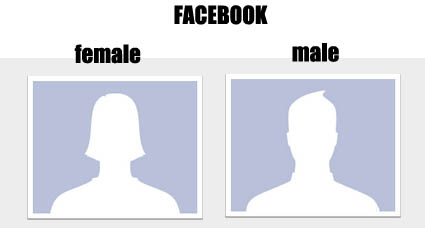 I’m fine with this – but god knows what’s going on with the woman’s hair. Is that supposed to be a bob? And then what if you’re a guy with long hair? An afro? etc etc – it codes a certain kind of social norm in there. And that’s not even getting into trans people and male/female binary stuff.

Non-gendered “Crazy” ones
Needless to say I’m keenest on the crazy ones, with Twitter riding as my all-time favourite: 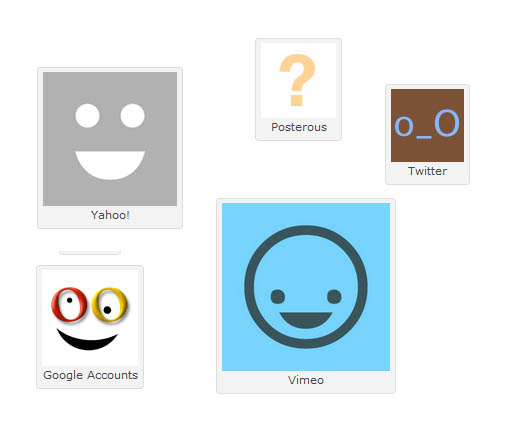 Does it matter?
Does it matter if the default user is displayed as a white man? I think it does. As blog simages remarked way back in 2009:

“This collection reveals that the appearance of a company’s default avatar is by no means inevitable or accidental. Companies must make choices and they are, indeed, making choices about what kind of person is the default person.”

Anyone can join any site of course but it does create a skewed field. It shows who it belongs to. It’s important to keep the web open for everyone.

[wish I could remember the name of the Twitter user who linked me to these blogs, but thank you anyway]
Aug 18, 2011Anna Leach

One thought on “Most Default Avatars are Men: Why that matters”