In a surprise move, Google have forked out $12.5 for American phone-maker Motorola.

Massive. And very unexpected. So we guessing it’s because Google want to start making phone hardware as well as the Android software that goes inside them. We imagine they’ve noticed Apple’s enormous profit margins – $7billion out of $28billion earnings last quarter and decided to wiggle a little further into the exploding mobile market.

Currently Google barely make money out of Android: though they have been very successful in getting it out there – taking about 50% of the US market. Android helps Google protect its search operation – see our story here: Why it doesn’t matter to Google if the Android appstore make less money than Blackberry’s

It marks a radical shift for Google’s business model: away from the pure software side of things that they’ve always dealt in and towards plastic and metal hardware. Almost an unforseeable shift.

Sure they’ve commissioned the Nexus One Google phone before – but that was just a demo piece for the fan boys and girls and never a mass-market device.

What does this mean?
Will it knock out 3rd party Android phones? Companies like HTC have built hugely successful businesses making the hardware for the Android OS. Will Google continue to sell Android to them?

Will it finally challenge the iPhone’s hegemony by letting Google do an Apple and making the complete package in-house? We’ll be thrilled to find out.

Motorola have struggled to come up with hit phones since the clamshell Razr came and went in 2004-5. A success they have failed to replicate as Nokia and Samsung surged ahead in 2007-2009. 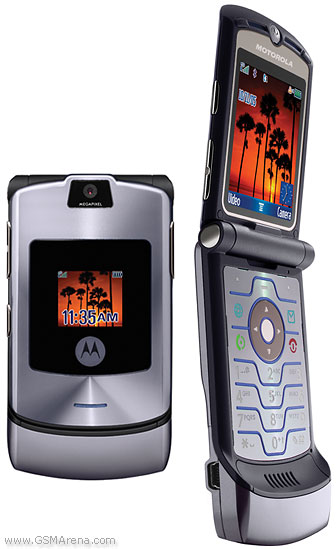 One thought on “Google buy phone-makers Motorola for $12.5 bn: WHY?”