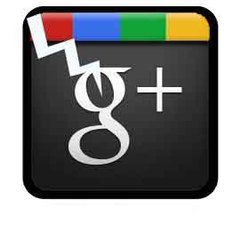 We’ve joined Google + in our millions – with a reported 20mill signing up to the service. Despite a blip last week when Google started deleting anonymous accounts, the reviews have been positive and techies have effusive.

But, news this week has been a little chiller with the service reporting a 3% fall in usage. It’s not much, but at this stage you’d expect traffic to be only increasing.

No-one’s writing it off, and of course, the site is still in beta, but we’re interested to hear what you think about it..

Google+ Coverage:
Where Google+ beats Facebook: Friend sorting
How Google+ will change news and content on the web