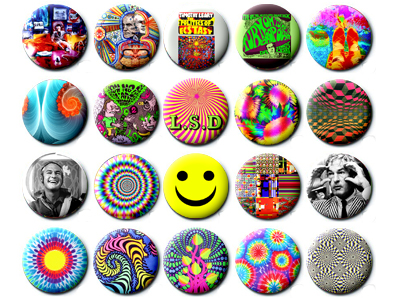 A company claiming to be the love-child of Groupon and Foursquare has just launched a new service in the States. Dealster proudly proclaims that it combines the social gaming of Foursquare with the money-saving coupons of Groupon.

It sounds ideal of course – but a cursory glance at the service suggests that it didn’t get the best bits of the DNA going – and seems to be more badges than vouchers. And – there’s no mobile app, as far as I can see.

They’ve taken the gaming, rather than the location awareness from Foursquare.They say:

“Badges can be earned for all sorts of things. For example, if you purchase a Dealster Deal for Valentine’s Day flowers – you’ll get a “Hopeless Romantic” Badge. And purchasing five restaurant Dealster Deals earns you a “Foodie” badge and a $5 Reward towards the next Dealster purchase.”

Okay so there’s some money off at the end there- but there still seem to be as many badges as coupons. And as we’ve discussed before – they aint the best way in the world to motivate people.

Dealster started off as a Groupon style discount site, though its move into social gaming is new. Will the addition of badges be enough to differentiate it from other deal sites? They say in the press release that we’ll do it for the “bragging rights” – but I’m not yet convinced.

“Dealster’s customer base, comprised heavily of the millennial generation, is extremely active within the social gaming space.They interact online to collect points, badges, and other symbols of participation and status – even if it’s just for bragging rights.”

Still – a combination of Groupon and Foursquare would be a golden formula, if it could be pulled off correctly. Add Groupon’s big deals to Foursquare’s mobile presence, ability to use vouchers on your phone, great interface and check-in and you’d be onto a winner.

Of course, each service is scrabbling to get what it lacks in those areas, with Foursquare in theory chasing more deals and Groupon, well trying to be more targeted, and chasing more deals too, so it could be that either of these two more established services gazumps Dealster and

If you want to check out Dealster – go to the website.