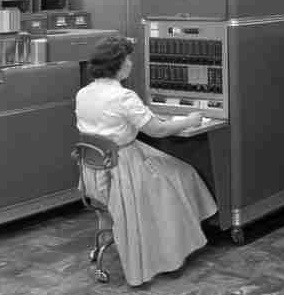 The past six months has seen a 165% rise in the number of women being employed in the digital sector, according to a report from PeoplePerHour.com released today.

48% of these jobs were in the area of design and programming, with 10% of them being in database development. Web graphics and flash programming each represented 9%.

“The IT sector had predominately been seen as male dominated, but these figures show that women are easily a match for men in the sector,” says PeoplePerHour.com founder and CEO, Xenios Thrasyvoulou.

The high statistical increases are likely to be at least partially due to the upswing in employment following the recession. Thrasyvoulou thinks the downturn is part of the reason women may have retrained to find work in the digital sector: “The figures today also show that women who have been hit hardest by the recession are becoming more entrepreneurial and gaining new skills to beat the depressed jobs market.”