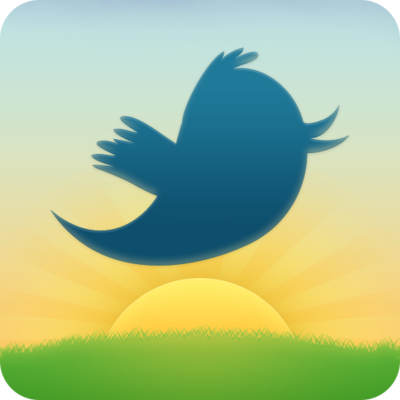 As foretold by the grapevine, Twitter has started the rollout of a new photo-sharing service where users can post photos directly from the site. Until now they have had to do so through third-party applications such as Twitpic and Yfrog.

Photo service
Twitter confirmed the photo service on Wednesday, at the D9 conference in California. The company will roll out the new service over the next few weeks, in collaboration with photo hosting site Photobucket. Users will also be able to access the new service through the Twitter mobile phone app.

Those who prefer to continue using third party apps will be able to do this, according to reports in the San Francisco Chronicle, as Twitter will continue to support them. It does however remain to be seen if the external photo apps will survive the change. If it’s easier to share photos with Twitter’s built-in app then people will probably migrate towards it, unless external providers can add something attractive to the mix, such as Instagr.am with its retro filters.

“Often, users are interested in only the most memorable Tweets or those that other users engage with,” the company wrote on its blog. “In our new search experience, we show search results that are most relevant to a particular user. So search results are personalised, and we filter out the Tweets that do not resonate with other users.”

In addition, Twitter has removed duplicates from searches, meaning you won’t get the same result twice if someone has changed the wording on a re-tweet. The company says it will continue to improve the quality of searches over the coming months. This includes bringing the new relevance-search to mobiles.

Follow button
Yesterday also saw the announcement of a new external Twitter ‘follow’ button. It’s not a big change, but it should make it quicker and easier to follow sites and people directly from their domains around the internet. In the past, you had to click through to their Twitter stream to do this, which was fiddly, but now you will be able to follow people with just one click.

You need to be logged into Twitter for it to work, or a login window will pop up. Businesses will be happy about this change, as following them on Twitter will no longer take you, the customer, away from their site.