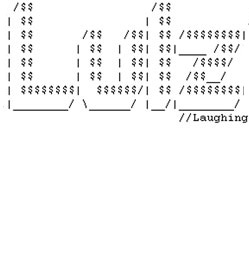 The lulz they made were meant to be shared and LulzSec had the most extrovert profile of any hacker group over the past few years. That included a twitter account followed by 288,000 people, coverage in all national newspapers and a flamboyant style that spread way beyond Fourchan. Their knack for sharing the lulz was probably what got them the hot attention of the FBI and Scotland Yard.. but at the very least, they made for a lot of discussion in their short 50 day existence.

Were you entertained by the LulzSec hacks? Or by their Twitter stream, videos and press releases at the very least? Paul Carr wasn’t.