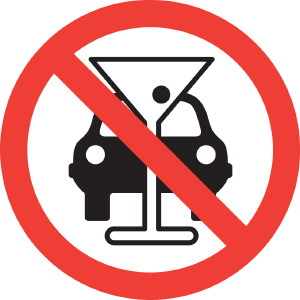 Apple has finally banned apps that let drunk drivers know how to avoid being stopped by police.

Apple’s guidelines have just been updated following this week’s new product announcements, and the App Store Review Guidelines now specifically say that “apps which contain DUI checkpoints that are not published by law enforcement agencies, or encourage and enable drunk driving, will be rejected.”

A few months back, US senators issued a call to Apple, Google and RIM to ban these apps, which meant people could endanger others by drinking more than they should, safe in knowing their apps would guide them away from police checkpoints. So now at least Apple has come through on this – Google and RIM, we’re still waiting on you.