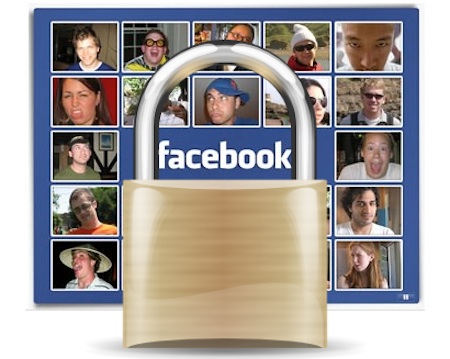 Facebook has come under fire from the privacy brigade again, this time over a feature that recognises people in photos. Upload a new photo and Facebook will automatically suggest who the people may be, making it easier to tag and share.

But now EU data protection regulators have said they will be looking into this, and according to the New York Times, a US privacy group has said it plans to file a complaint with the Federal Trade Commission.

Facebook’s ‘Tag Suggestions’ has been phased in over the last few months, and the feature will suggest tags based on the people you have tagged in the past. This does seem to take the edge of the feature, as it will only suggest the names of people who are your friends. It is also possible to opt out of the feature.

Still, the Information Commissioner’s Office of Britain is “speaking to Facebook” about the privacy aspects of the technology, Greg Jones, a spokesman for the group, told the New York Times. “We would expect Facebook to be upfront about how people’s personal information is being used,” said Jones. “The privacy issues that this new software might raise are obvious.”