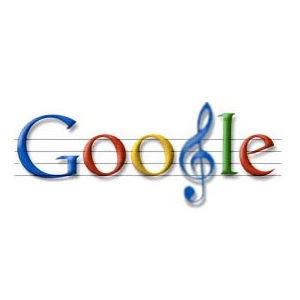 Google is throwing its hat in the ring on the music streaming front, with today’s launch of Music Beta by Google. Users will now be able to upload their music to a web server, and listen to it using Android phones, tablets and computers.

Amazon did something similar back in March, but Google will as usual differentiate itself by doing it bigger – users get lots more space to store music. Google doesn’t have permission from music groups to sell songs or let users share music though, so in that respect the service is the same as from Amazon. It had been expected Google would try and remedy this before the launch, but it seems the task proved harder than expected and the service was launched without this addition.

This is all well and good, but still it’s not ideal – what we really want is to be able to access any music at any time, using any device. We expect this will come in time, but this requires permissions so it’s still one for the legal teams. Google and Amazon claim the act of uploading your own music means they don’t need permissions – a technicality maybe, but it seems to be holding water for now.

The Google service won’t be available from places without internet connection, but the device will keep a buffer of recently played tracks to tide you over.

Music Beta by Google is available by invitation only at first – once everything’s up and running go to music.google.com. The service will let you store 20,000 songs without charge.