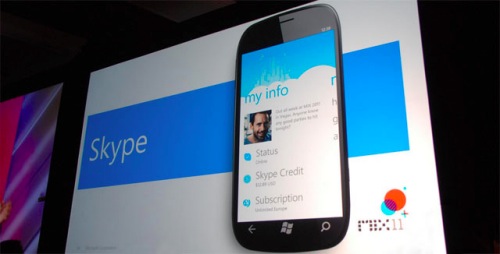 It’s not final yet, but speculation has it Microsoft is close to bringing onboard calling service Skype. The deal would set Microsoft back $8.5 billion, and it would be its biggest acquisition to date.

Skype has 124 million monthly users, although many of them do not pay for their usage. Overheads are low, though, as most of the costs of bandwidth and computer processing are covered by the users.

eBay tried its luck as guardians of Skype in the past, but suffered losses as it failed to incorporate the VoIP group into its operations. eBay paid $3 billion for Skype before selling it on for $1.9 billion. Skype fits into the Microsoft business model, but still there has been speculation Microsoft is overpaying.

Skype is profitable but not massively so, meaning much of the value lies in the potential. It’s now up to Microsoft to tap into this potential. Google or Facebook may well have been a better business match for Skype in the longer run, but they probably wouldn’t have paid as much.