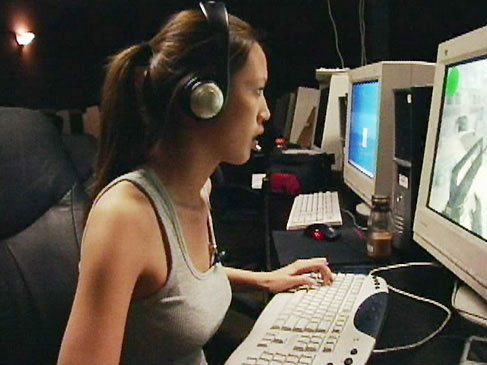 Games of the future will plug into your emotional and physiological reactions to enhance the gameplay.

The game will be able to take inputs from your breathing, skin moistness and heart rate as well as what you thumb into the console, predicted psychologist Mike Ambinder. It could use the extra emotional intuition to heighten emotional effects – trying different scenarios on you until it gets a reaction.

Say you have a fear of heights or react particularly strongly to sound for example, you’d get more of a buzz out of scenario that pushed those kind of stimuli. It could also learn more about your particular metabolism over time.

Issues with the technology could include getting sensors on your skin – and whether the equipment required to detect your responses would detract from your enjoyment of the game..

It’s the next step after the motion-sensitive gaming of the Wii and Kinect. We’re looking forward it, and sweating slightly.