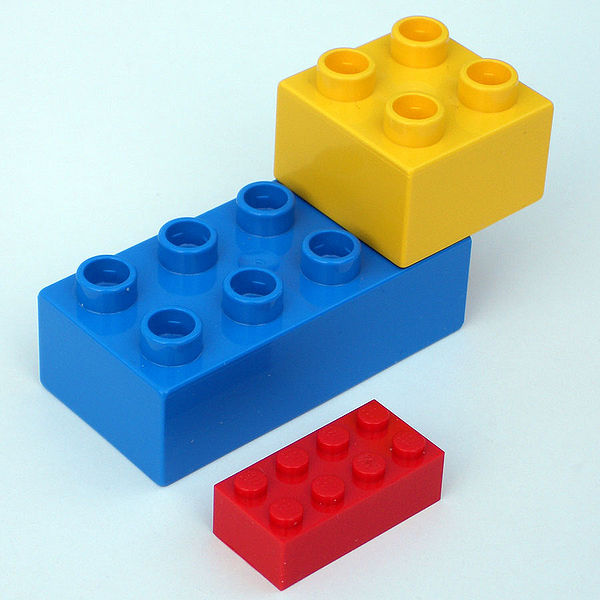 If you’re looking to set up your own website but fancy site-building software like Adobe Dreamweaver is out of your budget (it’s US$399 or 250GBP for the latest version) then you might want to see what you can do for free.

Moonfruit the free website builder is probably one you’ll come across. The service got a major overhaul yesterday and we decided to have a quick play around. We interviewed their founder Wendy Tan in article here – but we thought it was worth going into the features in more depth.

What I loved:
– Getting straight in there: as soon as you register you can start playing around with your website.
– No FTP clients needed – the file uploader is built in.
– Uploading was problem-free. (I’ve spent too long refreshing failed FTP connections)
– Speed – Moonfruit froze twice on me, but otherwise had no problem processing my commands, and stuff moved and changed as I did it.
– Ease of previewing: it was super simple to toggle between the editor and the
– It really is free – though you need to update your site at least once every six months for it to remain active.
– Great selection of fonts: check out Blood of Dracula and Butterfly Cromosome.
– You can register a domain name through Moonfruit or send it to one you already own. I didn’t try that but looks easy enough..

What I didn’t like :
– Templates: despite Moonfruit’s founder telling me that they are really moving away from off-the-peg templates, you still have to choose a template to start with. However, it is, I admit, easy to bash it around and delete the stock photography once you get in there.
– Fiddly bits: There were still some frustrations – for example editing menu boxes was difficult. I wanted to change the font on the menu text to match the body text on my site, and it was a little fiddly to find.
– It did freeze twice: i didn’t lose anything, but it was a bit annoying.

Conclusion
It’s still a long and fiddly job setting up a website, but this makes it much easier.. The fiddles are design tweaks – not technical battles with source code. The danger of invalidating your whole site with some dumb coding error has been safely removed – and yes – that user interface really is very intuitive. I loved that I could just click on a box and edit the text in it. Moving stuff around is very easy and though the design nerds may be frustrated about the lack of precision in it – it’s largely done by eye rather than by rulers as it might be in a professional tool. It could do pretty much everything I wanted and more.

Because I’ve played around with Photoshop and Dreamweaver, I wasn’t coming at this interface completely cold. Moonfruit works on the same principle as many of these design programmes – so I don’t know if it would be harder to figure out for someone coming at online design from scratch.

However, I found that just clicking on everything multiple times and trying all the options tended to work, which was great.

I haven’t reviewed any other web-design sites but when we do, we’ll come back and link here.

But in the meantime, thumbs-up from me.