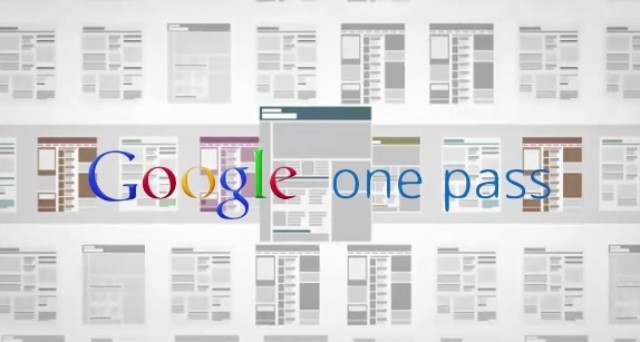 Google’s One Pass payment system only charges a 10% commission fee, potentially putting the newcomer ahead of Apple, which charges 30%.

Google boss Eric Schmidt announced the One Pass system yesterday in Berlin, just one day after Apple announced new rules for publishers selling subscriptions on its iOS platform. While vendors could previously sell directly, Apple says companies now have to offer users the option to buy directly through an iTunes account, which would give 30% of the selling price to Apple.

Publishers will be able to customise their content as well, Google wrote on its official blog: ‘[Publishers can] experiment with different models to see what works best for them–offering subscriptions, metered access, “freemium” content or even single articles for sale from their websites or mobile apps.’

While it’s early days for One Pass, some competition in this area might not be a bad thing. At least publishers should be happy about this following Apple’s unpopular announcement forcing them to hand over 30% of profits.