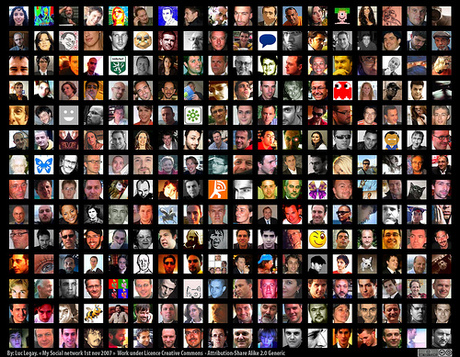 Facebook’s new facial recognition software – geared to help users tag photos more quickly – will have the side effect of creating a vast database of the world’s faces.

If the software is relatively accurate then we can assume that it will be able to identify pretty much any of its 500million members from a photo and link them to their name and their Facebook profile.

Of course – this information is not public – and will not be public – just like the other information in the great Facebook data mine is closed off. But it just got me thinking. After the student riots in London last week, the Met Police released six photos of students they wanted to take in for questioning. If the police had access to a global database of people’s faces – like Facebook – they’d be able to run a scan search and identify people in a matter of minutes.

Given the willingness of the US government to lean on internet companies like PayPal and Amazon over the Wikileaks scandal, I can certainly imagine a scenario where a government puts pressure on Facebook to identify people they have captured in pictures. I’m not sure if Facebook would accede to this or not.

Certainly Facebook have been principled in standing up for Wikileaks – refusing to take their page down, but how much pressure would it take to get them to give up some of this information..?

Related: The Facebook friends box & how it selects who to display : Shiny Shiny
Zadie Smith: ‘Mark Zuckerberg doesn’t care about privacy, because his own life is quite boring’