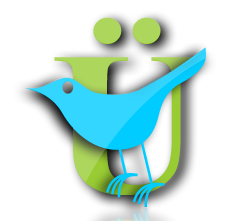 Yesterday UberTwitter the popular BlackBerry Twitter client, announced they have moved into the iPhone market with a new app, as a result of the “growing dominance” of Apple’s OS.

UberTwitter accounts for 10 million tweets each day from BlackBerry users around the world and now hope to replicate this success on the iPhone. The main feature of UberTwitter is a feature they call UberView, which essentially allows you access to links within tweets without forcing you to exit the app or open new windows. Overall, it is a slick interface, although it is still in beta and still has a few issues that need to be sorted.

The open beta is available for download now, with the first official app out next month.