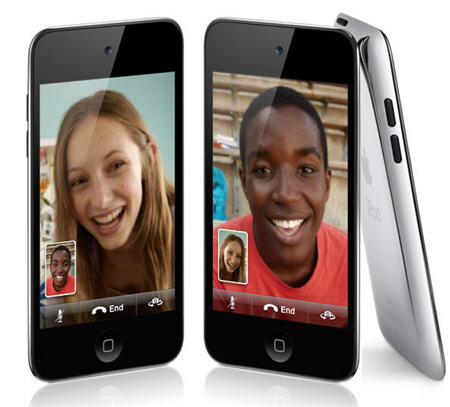 It was advertised as all dreamy and romantic – the emotional knock-out punch on the iPhone 4 – connecting you to little children, wise old people and hot caring young people everywhere – but does anyone actually use Facetime that much?

I for one, haven’t used it once in my two months of iPhone 4 ownership, and a survey by Juniper kind of suggests that the chill hand of death has spread on the function everywhere. “The use of video calling has had several false dawns and has remained flat in recent years,” says Anthony Cox, Senior Analyst at Juniper, adding “the market may be held back by a lack of interoperability between different devices.”

Oh and you’ll be able to talk to your poor benighted friends who don’t have iPhone 4s. They exist.

Just wanted to ask the iPhone 4 owners out there, do you actually use it?