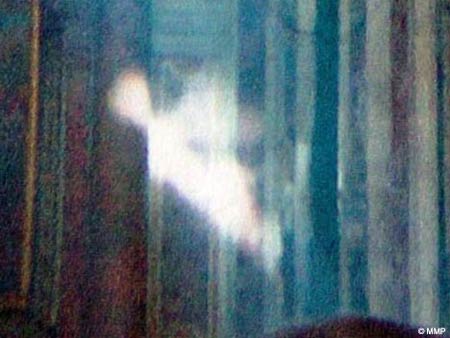 IS IT A GHOST? AN ANGEL? A REFLECTION?

Well. This is a seasonal story. Apparently the recent boom in high-specced camera phones means we see more ghosts.

Tesco Telecoms have undertaken the worthy research project of asking whether people think any of the photos and video on their phones are a bit spooky. They asked 3000 British adults and apparently one in three people had noticed some “spooky goings-on”. That’s science that is. I’ll hazard a guess that about half of those spooky pictures were caused by people putting fingers in front of the lens. The other half could probably be explained by the fact that that’s just what uncle Frank looks like.

UH, I think the the only moral we can pull from this is that where there are cameras, and people who think they see ghosts, there will be grainy camera footage of blurry stuff that might or might not be ghosts. 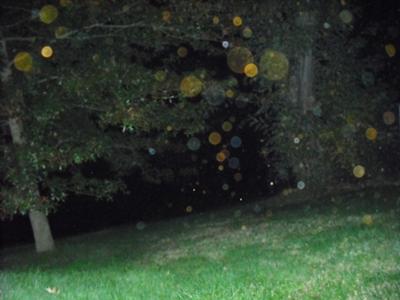 SCREAM! NOT THOSE GOLDEN CIRCULAR GHOSTS!