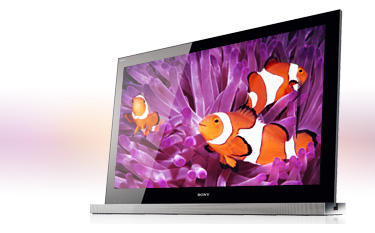 Sony are making a nice gesture towards easing the pain of the Christmas bill bite. They are offering customers VAT back on most Sony gadgets bought between 28 October and 24 December.

Another good reason to spend before Christmas is that VAT in the UK will hike up to 20% in the first month of 2011, pushing up the cost of things like consumer gadgets.

The details:
For consumers to benefit from the offer the full price of the item is payable in-store then shoppers have until 31 January 2011 to claim the VAT cash back from Sony on purchases made between 28 October and 24 December. The scheme includes all 3D televisions and Blu-ray products, full high-definition AVC Handycams and selected digital cameras, Readers, VAIO netbooks and iPod docks.