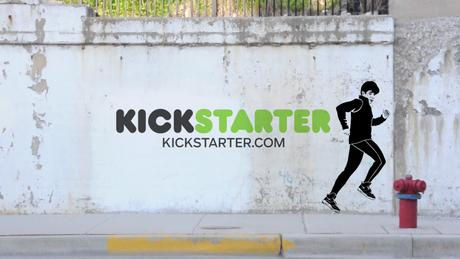 A buzz site this week has been “Diaspora“. Billed (a bit prematurely) as a Facebook rival, it’s the project of four New York students and got touted in a few places last week as the privacy-friendly alternative to Facebook. Why? largely because it just got funded to the tune of $180,664 (as of today)

There are a couple of things we can learn from the funding coup this plucky little start-up has pulled off.
1) Yes, maybe there is a demand for a social network which doesn’t store all your personal data on a massive closed server.
2) Those kids were on to a good thing with the Kickstarter funding website they found.

In my opinion the Kickstarter site that’s one of the most interesting features of the story. So here’s a quick run-down of how it works. If you’ve a good idea for a start-up it’s definitely worth taking a look at.

What is Kickstarter?
It’s a website that matches interesting start-up ideas with people interested in funding them.

Are there any criteria for the projects submitted?
Nope anyone can upload anything from starting a tea shop to complicated geek web ventures. Kickstarter divide up projects into certain categories: including Art, Comics, Communities, Tech, Journalism. See the full list on the site.

Why would people give money to random geeks?
Well random geeks have turned up so tech and web start-ups are quite hot investment opportunities. Also, often people might just like the project that is being set-up. Projects often offer differ levels of return on investment so you don’t always have to wait for 5 years till the start-up turns a profit before getting something back. For example you receive a tea sachet and a hand-written thank-you note if you fund this Tea Shop.

What if the project doesn’t hit its investment goal?
Then no money changes hands, it’s all or nothing with the investment… There’s a time-limit on investment too, so projects can’t sit around for ever..

What’s in it for Kickstarter?
They take 5% of funded projects.

Wow, maybe I could get funding to create that Hamster-themed Wonderland that I’ve always dreamed of.
Yes. Now maybe you could.