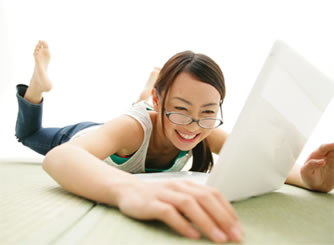 High-profile geeks* be damned, Facebook may be pleased to hear they’re doing well with a very important audience: 11 year olds. Some research commissioned for National Family Week next week shows that 28% of pre-teens rank Facebook as the most important thing in their lives – above money, health, sport, pets and school.

That’s a lot of brand loyalty from Generation Z right there, the consumers and web-users of the future.

Things look bright for the tech industry in general: 32% stated that technology had a bigger influence on them over and above siblings, school, celebrities, mainstream media, siblings and grandparents.

The other major finding of the survey: Facebook is waay more popular with girls than boys: 40% of girls surveyed say Facebook is the most important thing in their lives compared to a measly 6% of boys.

I suppose Facebook is all about friends and if I remember that age correctly, that’s exactly what matters most.

Parents generally underestimated how important technology and facebook were to their children.

*Jason Calacanis on Whether Facebook is Unethical, Clueless or Unlucky