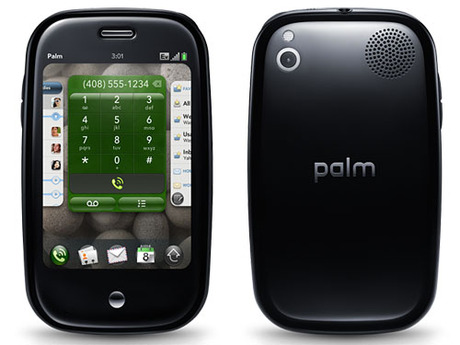 Business analysts think that HP’s takeover of phone-manufacturers Palm makes sense. But what do the Palm-loving public think?

Palm whose flagship handsets are currently the Pre and the Pixi, was a techie darling back a few years ago, but last turned a profit in May 2007. HP “the world’s largest computer company” is looking to get into the rocketing smartphone market and last night agreed to buy Palm for $1.2bn.

What should Palm users expect?

1. Expect more and better phones: HP plans to compete “aggressively” in the smartphone market and they’ve certainly got the money to take Palm’s expertise

3. We’ll see more in-between devices. HP have already released the Windows Slate but given the hype around the tablet form factor and the combination of HP and Palm’s respective expertise, I think we can look forward to some nice iPad rivals.

4. Palm shares on the rise: if you were committed enough to the company to invest in the shares of your favourite phone-maker, you’ll be looking happy today as shares shot up by 25%.

5. A resurgence in Palm Pride: those early 00s fansites may have died out, but now some of those great products like the beautifully designed WebOS should get some of the promotion and recognition they deserve.

6. Might the Palm’s start-up ethos of quirky user-friendly handsets get squashed by HP’s more corporate philosophy and clunkier design? We hope not.