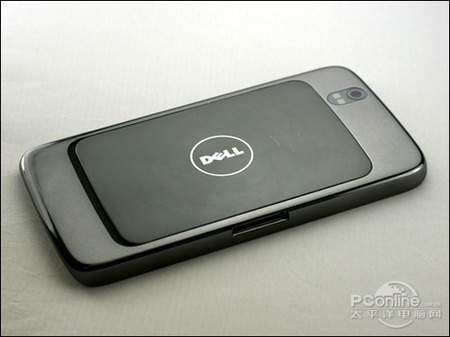 Computer makers Dell are making their offering in the tablet computer market small. Five inches small, it slices the size of its main rivals in half.

Their Mini 5 (aka Streak) faces competition from Apple’s iPad and HP’s Slate and it looks like it’s hoping to outfoot the competition by cutting the size and price. That’s what people want according to market research from Dell, quoted in the Wall Street Journal. John Thode Dell’s vice president in charge of mobile devices told the WSJ what would make people want to buy a tablet computer:

According to Zdnet, the Mini 5 should be out in the middle of the year – it will run Android (possibly 1.6, possibly something newer), will have front and back facing cameras, a 1GHz Snapdragon processor and wifi and 3G.

Though the set-up sounds really good, and we love the Android OS, the price is rumoured to be about $1000 (£650) I.E. NOT THAT CHEAP. I wish it were a bit more affordable. More info on this as it comes out.

Related: Finally! a pocket that can take the iPad