To highlight the unique and picturesque beauty across the UK, CEWE has released a collection of new images from the CEWE Photo Award – the world’s largest photo competition, to inspire you to explore more of the UK this summer.

The 15 snaps have been submitted in this year’s competition, which launched in May and aims to celebrate the best in photography across the globe. The competition is open to everyone – from keen amateur photographers to established professionals.

Until the end of May 2023, entrants can submit photos for free that celebrate the competition’s ‘Our World is Beautiful’ theme. There are 10 categories for budding photographers to enter – from aerial shots and animals to landscapes, travel and culture, highlighting the true beauty of the world around us.

The 1000 overall winners can look forward to prizes totalling more than €250,000. In addition, three monthly winners will be chosen, each receiving a voucher for CEWE photo products worth €100. Charity partner, SOS Children’s Villages Worldwide, has been selected, with 10 Euro cents being donated to the children’s relief organisation for every photo submitted.

“There are so many wonderful parts of the UK to explore, from beaches to countryside – it really is full of natural beauty. These photos from the CEWE Photo Award aim to celebrate that and highlight just how wonderful the world is that we live in.

“We’re so pleased to have recently launched our 2023 competition and are really enjoying seeing so many amazing entries so far. The beautiful images people capture never fail to amaze us.”

Below, CEWE shares some of its favourite submissions from various categories from its current competition. View from the top – a breath-taking view of the coast of St Ives showcasing the clear blue sea on a summer’s day, taken by Katarzyna Gronkowska in Cornwall The mirror loch – a picturesque scene as lake meets land creating a beautiful reflection, taken by Clive Ingram in Glencoe Sunset on the pier – the sun sets over the pier at Lake Windermere, taken by Deepisha Blakeway in Cumbria 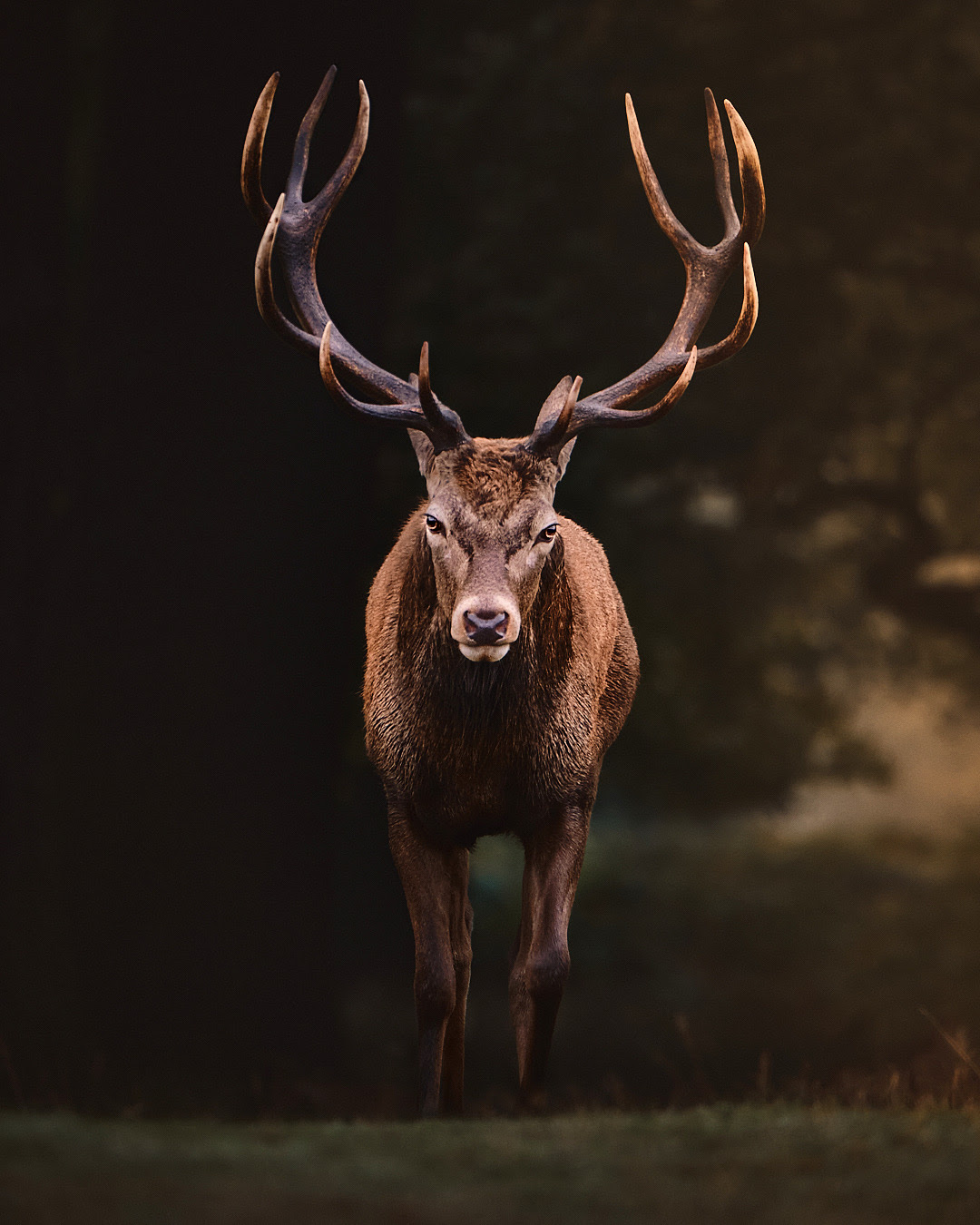 His Majesty – up close and personal shot of a deer captured by Alister Gooding, taken in Richmond Park Star Gazing – people gaze at the wonder of the night sky as it creates a mystical view, taken by Barrie Pennington in St Helens Lady of the loch – a woman takes a break from exploring to take in the stunning view, photographed by Nick Clark, taken in Glenfinnan, Scotland Whitby Abbey – the ruins in the distance of the gothic town captured by Barrie Pennington, taken in Whitby Llandudno Sunrise – the sun rises over the bay signaling the start of another day, captured by Clive Ingram in Llandudno, Wales West Pier – a busy day at the seaside as tourists stroll down the pier, captured by Michael Harris, taken in Whitby Golden Hour – the sun shines down on a lone house in the fields captured by Sharon Hodgkins, taken in Norfolk Bow Fiddle Rock – the waves gently meet the abstract rock in the middle of the ocean, captured by Stuart Lilley, taken in Portknockie, Scotland 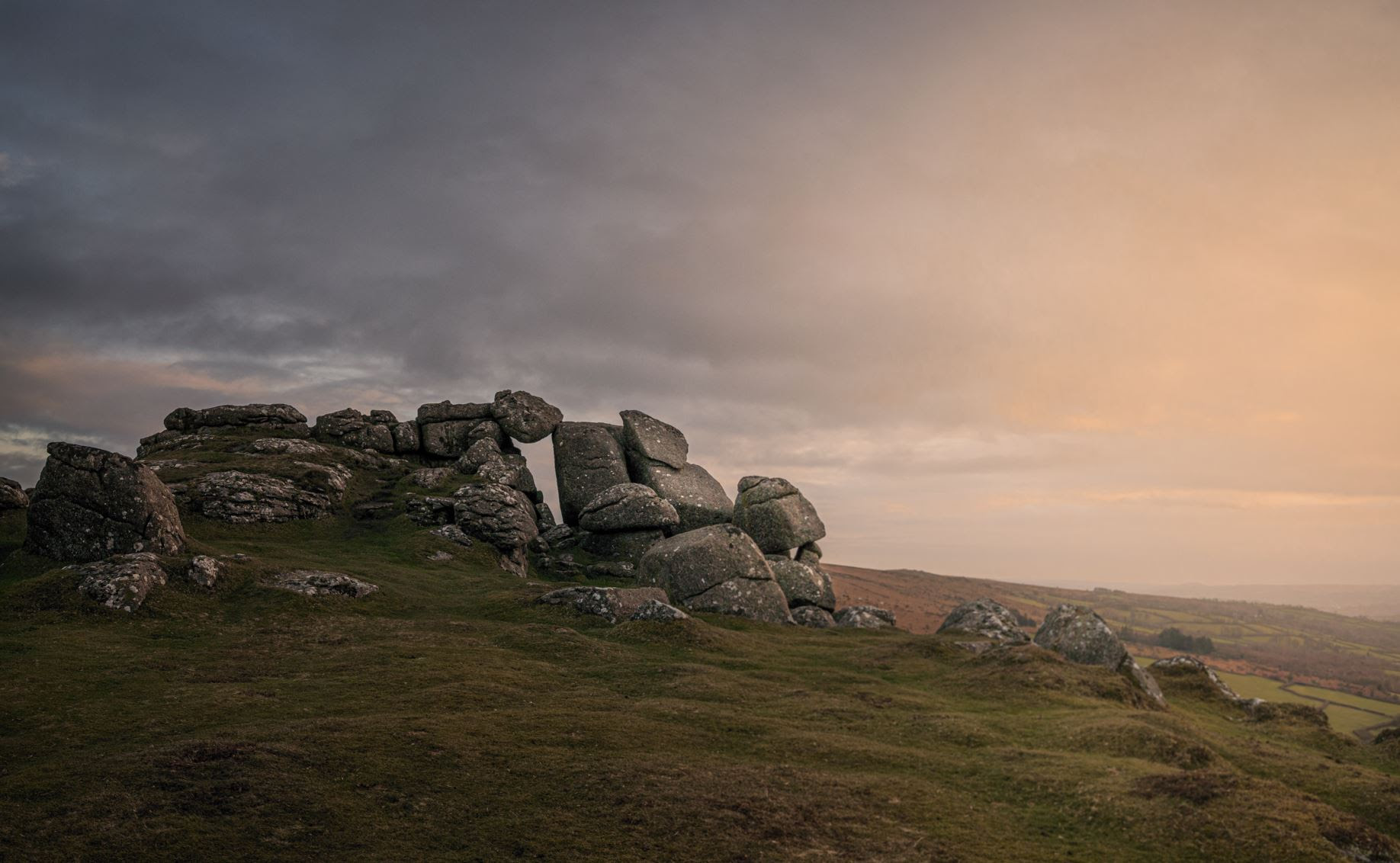 Bonehill Rocks – a scenic view of perfectly placed rocks in the countryside, photographed by Tim Burgess, taken in Dartmoor Sunset – a group of horse riders ride off into the distance as the sun sets captured by Mike Egerton, taken in Newmarket 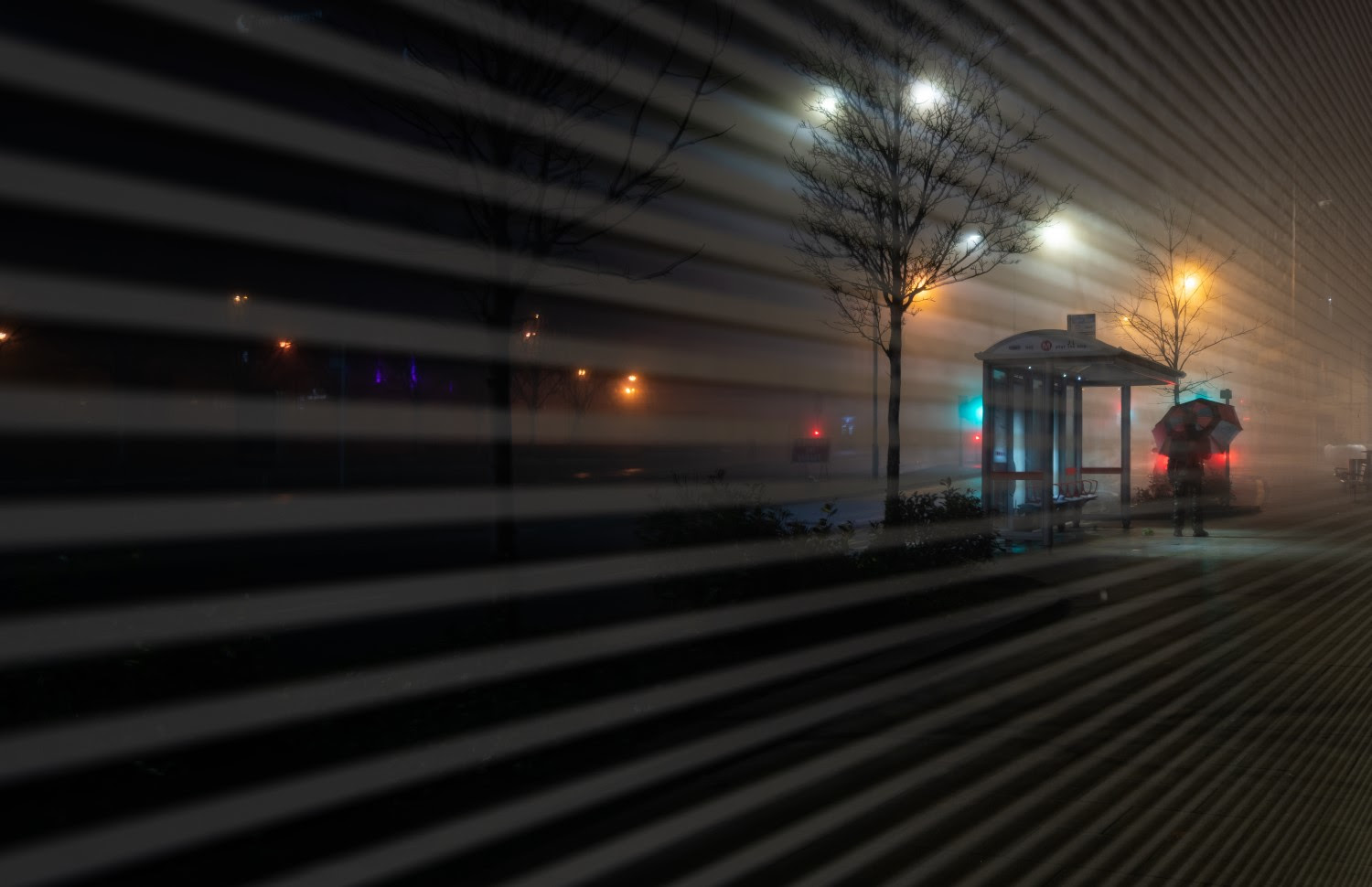 In the reflection of the night – streetlights light up the night sky captured by Monolit Lee, taken in Bradford