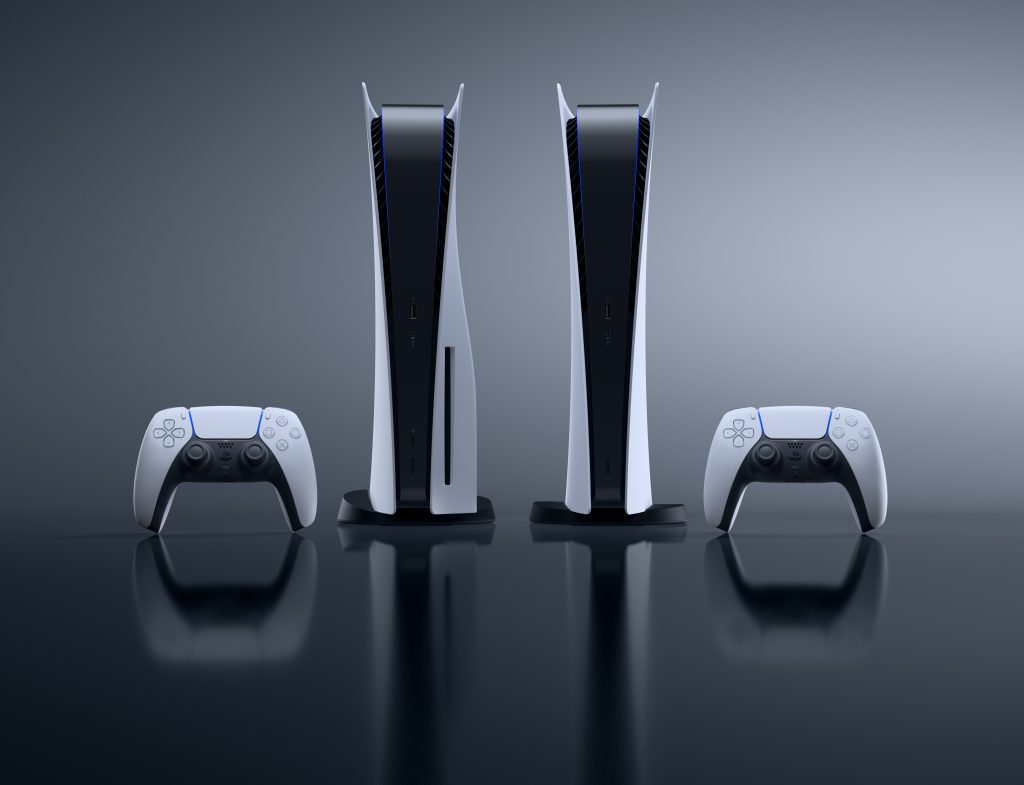 Parents are expected to spend nearly £1,000 on their children’s tech this Christmas. Nearly half of children are hoping for the brand-new PlayStation 5 which retails at almost £450, while 43 per cent have their fingers crossed for a set of Apple AirPods which sell for around £160.

A third of children have a new smartphone on their Christmas list this year and 13 per cent are even asking for the new iPhone 12, which starts at around £799.

A further 41 per cent are wishing for a new smart speaker, which parents admit will likely set them back nearly £200, and almost half of youngsters are asking for a tablet costing at least £200.

The research, which polled 2,000 British parents, revealed how 62 per cent of 4-17 year olds are expecting an expensive gadget this year – and, in total, the average child wants £938 worth of tech. But more than a third of Mums and Dads admitted they won’t be able to afford to spend this much outright.

The study found a third of youngsters want the latest gadgets and gizmos because their friends have them and many are worried they won’t be perceived as ‘cool enough’ without them.

As many as 63 per cent of parents feel pressure to buy their offspring the latest tech for Christmas, putting them in a difficult position when 73 per cent feel the cost just gets more and more expensive.

In fact, three-quarters find themselves being pestered by their children frequently – more than once a week for many – and 59 per cent admitted to giving in to this ‘pester power’.

The study was commissioned by musicMagpie which is offering parents the chance to fulfil their children’s hopes with an iPhone from just £10 a month, with its new phone rental offering.

“It can be so tough as a parent. We want our children to really enjoy their Christmas, but sometimes their wishes go beyond what we can afford.

“Our study has shown just how much pressure there is financially for families, and how it only gets worse as gadgets become more expensive.

“It makes it harder still if other children have certain tech, and your child just wants to fit in with their friends.

“We wanted to offer parents a more affordable option when buying tech for their families and have introduced our rental offering to keep monthly costs as low as possible and ask for no upfront costs.”