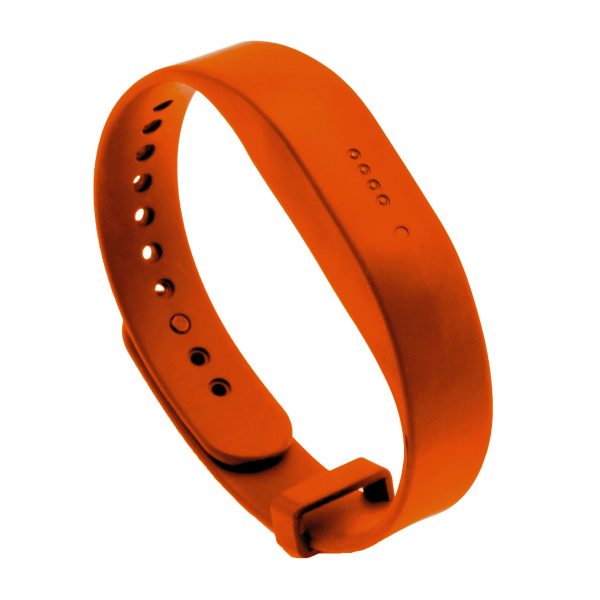 A British company has launched a wristband that trains people to stop touching their face, a common transmission route for COVID-19. The Nudge wristband uses behavioural science and artificial intelligence to psychologically ‘nudge’ the wearer.

Its developers say the band helps minimise wearers’ risk of catching infectious diseases and can also help many of the millions who suffer from Body-Focussed Repetitive Behaviours, such as hair pulling, nail-biting and skin picking, which are thought to affect up to 5 per cent of the population.

A study in Australia in 2015 showed that on average people touch their face 23 times an hour – or once every three minutes. While not all these touches are to eyes, nose and mouth, 44% were, which means people are regularly exposing themselves unnecessarily to the risk of infection.

Other studies have shown that simply making people aware they are touching their face can reduce them doing so by 65 – 95%, which significantly decreases the opportunity for infection to spread.

The Nudge has been taught to differentiate between over 1,000 different hand movements, including dancing, waving and clapping, and requires no calibration or fine-tuning on the part of users. 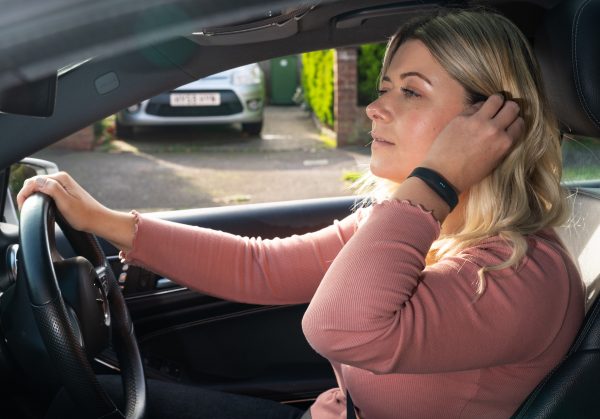 Using gesture recognition to constantly calculate hand movements, the device vibrates when it identifies the wearer is about to touch their face, sending them a warning. These subtle vibrations effectively nudge the brain into new behaviours.

Nudge, which has an assembly base in Reading, Berkshire, was invented by entrepreneur Grant Gillon, and public health expert Luisa Zettinig, who came up with the idea at the start of lockdown.

“Nudge was born out of worries for our own at-risk relatives,” says Grant Gillon. “They were being advised to avoid touching their faces, but how? We know that it’s a habit first formed in the womb, so it’s not exactly an easy one to break.

“We looked at what out there was to help and found nothing that people could just ‘pull out the box’ and start using to help straight away, particularly in the UK where there was nothing available at all.

“We pooled together the infectious diseases and healthcare backgrounds of the team and turned to behavioural science and tech… and that’s when the concept for Nudge began.”

Nudge is available from https://www.nudgeband.co.uk/ and retails for £49.99.

Battery Life: Up to 3 days