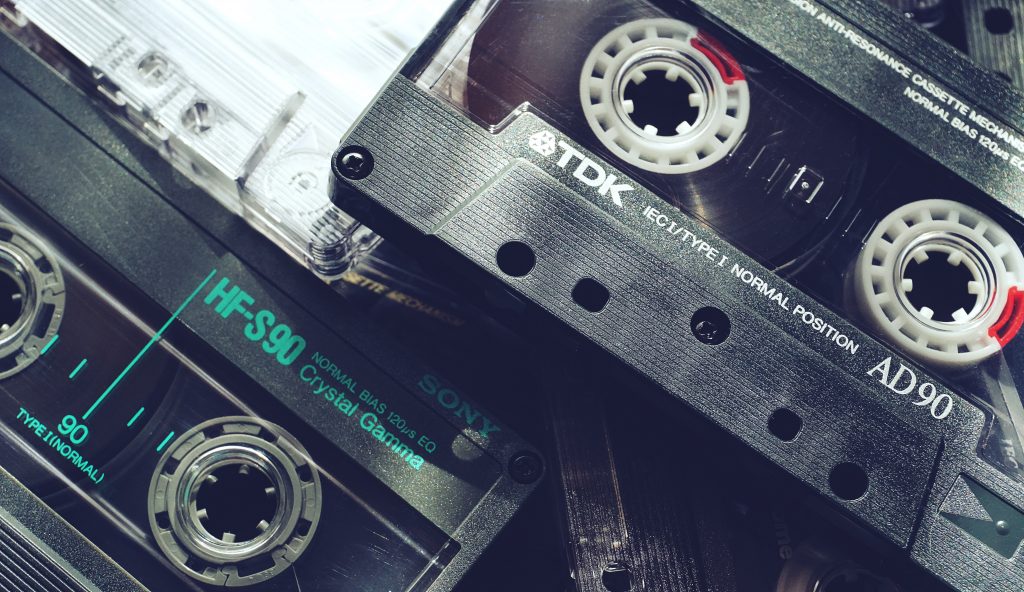 As the nation gets ready to snap up new technology this Christmas, research from money.co.uk has revealed the retro gadgets we miss the most, and how much cash we were ready to splash on them in times gone by.

The research has lifted the lid on the UK’s favourite tech from the last six decades and reveals the real term cost of these iconic gadgets, if they were brand new on the market today.

Cassette tapes came out on top overall for the nation’s most nostalgia-inducing piece of technology, with 1 in 5 (19%) of all adults listing this as a piece of retro-tech they felt nostalgic towards.

The top 10 pieces of technology Brits miss the most 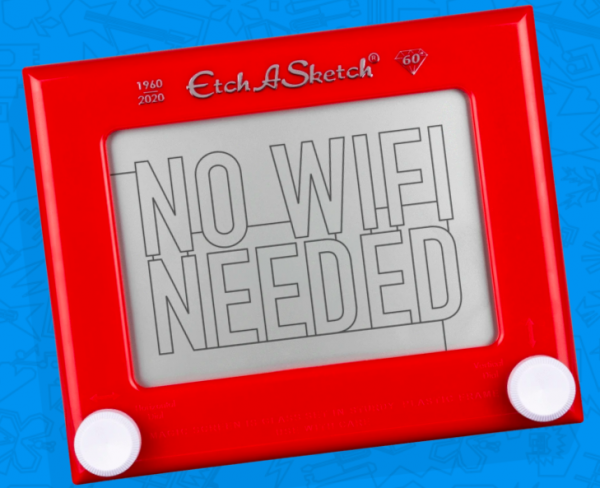 How it differs through the ages

According to the survey, the piece of retro-tech that the younger generation (those aged 16-24) feel most nostalgic towards is the 1997 Tamagotchi. The egg-shaped Japanese digital pets remained hugely popular throughout the late 90s and 2000s and were owned by more than 1 in 3 adults who are now aged between 16-24 (38%).

The device that captured the heart of most 35-44 year olds was the humble Etch a Sketch, which 1 in 5 feel nostalgic towards. As many as 49% of this age group claim to have owned one of the innovative mechanical drawing toys when they were younger.

For those adults now aged 45-54, early computers were a big hit. More than 1 in 4 of this group (26%) owned a Commodore 64 and 19% say they still feel nostalgic towards this ground-breaking gaming computer.

At first glance, the launch costs of these pieces of technology presents no real cause for concern, with the items retailing for seemingly reasonable rates given the technology of the time. However, applying inflation to these iconic gadgets reveals the true cost of the technology if they were brand new on the market today.

“It’s fun to look back at some of the iconic tech through the ages and to see how the costs of these items have changed since their launch date.

“It’s also interesting to see how much people were willing to spend on some of these pioneering pieces of tech and how far we’ve come in terms of the advancement of the technology and the variety of devices that are now available at much more affordable prices.

“Most of the nation’s favourite pieces of retro tech have depreciated in value over time as we’d expect. However there are a few standout items such as the iconic Gameboy that have since become collector’s items and now surpass their initial launch cost, with inflation applied.”

To celebrate the nation’s favourite retro gadgets, money.co.uk has created a visual timeline featuring some of the most iconic tech launches of the last century, their launch dates, original cost at the time of launch, costs with inflation applied and resale costs. To view the timeline, visit: https://www.money.co.uk/guides/retro-tech