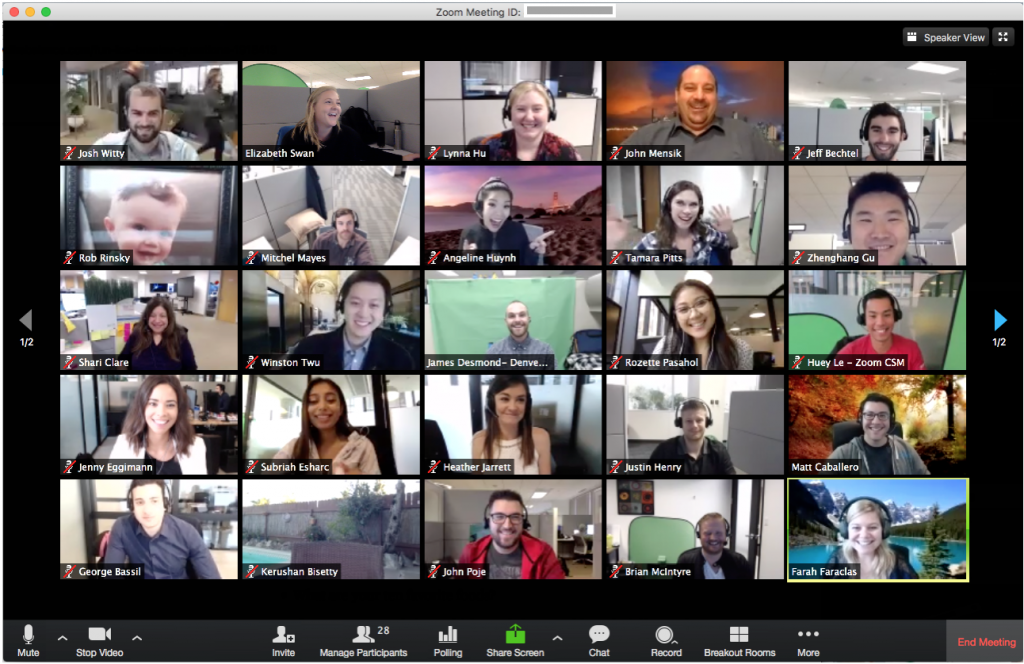 Study shows IT professionals are scared of making mistakes, uncomfortable with seeing themselves on Zoom and hate making calls.

With a second lockdown looming, 31% of IT and information research professionals are working in fear, scared of making a mistake at work.  The nationwide poll, commissioned by contact lens company Feel Good Contacts revealed some of the many concerns faced by people working in this industry.

Conducted by OnePoll, the study of 2,000 UK workers highlighted issues related to communications. Despite almost six months of Zoom meetings, a quarter of IT and information research employees are still uncomfortable with being on a video call, seeing and hearing themselves on screen and being in a virtual room full of people staring at their face. A total of 23% don’t want to talk on the phone and would rather send an email.

In a climate of uncertainty, where IT and information research professionals are feeling on edge as we enter a second lockdown, 20% are anxious about working with difficult colleagues. But it’s not just internal relations that are a concern, 19% are nervous about dealing with antagonistic client and customers.

Not surprisingly, 30% of respondents are scared about losing their job as the UK plunges into economic recession for the first time in 11 years. With such worries, it’s understandable that just under one sixth of respondents are too nervous to ask for extra support with a heavy workload and 18% are anxious about seeking help with a difficult task. One fifth said that in the current climate, they would dread facing their boss in a performance review and a further fifth said that they would be too nervous to ask for a pay rise. Finally, 21% are worried about being expected to work out of hours.

“With job losses on the increase, even the most productive workers do not feel immune. Understandably, feelings of self-doubt plague employees. ‘I’m going to fail. I can’t work this out. I’m not up to the job. Everyone’s going to see me screw up. It’s only a matter of time before…..’ are just some of the thoughts going through the minds of anxious staff.  With this attitude, some people are working extra hard to deliver over and above what is expected of them to keep their job safe. Others are keeping their heads under the parapet; they don’t want to be noticed, voice their opinions and get the blame if anything goes wrong.”

“Decades ago, people all had to gradually get used to the phone, being available, accessible from afar and at the turn of a few buttons. Now it feels like the working population – and others besides – are suddenly compelled to be visible online, representable, on-cue and on-message. But an ‘always on’ approach won’t help you to perform any better in your job in the long run. If you’re checking your emails 24/7 to stay ahead of the game, you won’t be coming to work feeling fresh and raring to start the day, plus you will always be distracted.”

Concludes de Jonge: “It’s worth remembering that if you always reply to emails immediately, the sender will think you have nothing better to do. So, ask yourself: will anyone care or even notice if you take some time to respond?  This approach is better for your health. In fact, studies have found that people who were allowed to check their Inbox only three times a day had lower levels of stress compared to those who were allowed unlimited access to email.”

The nationwide study of 2,000 UK employees was conducted by OnePoll.