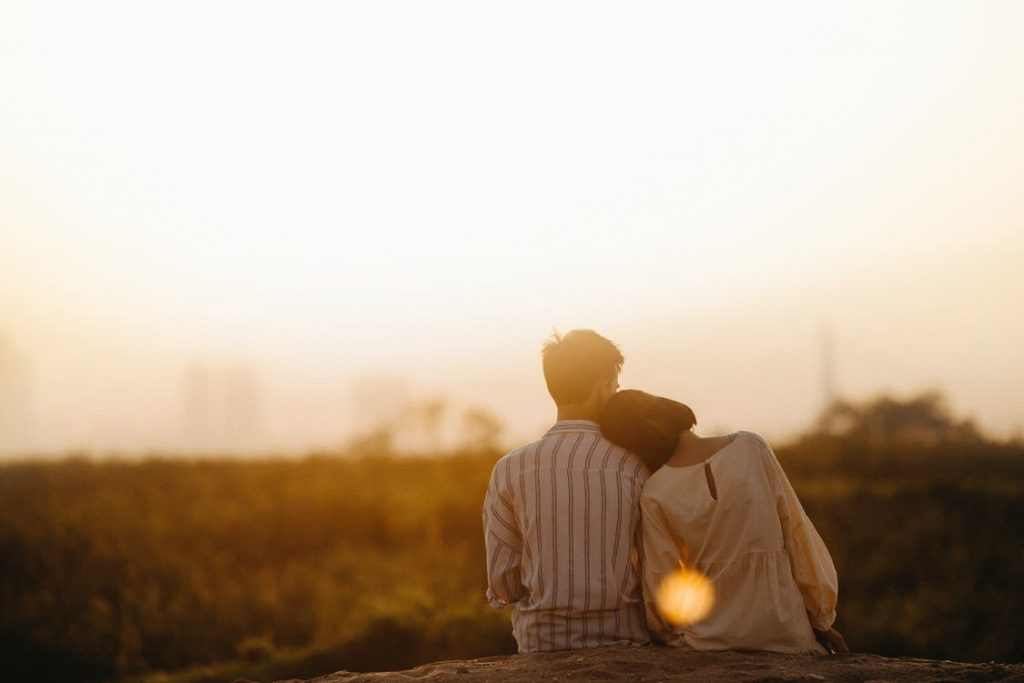 It is something that we all have to decide on at some point. We may have been dating the wrong people for so long but now the right person has come along, you may have to sit down and make that decision whether you want to have children or not. It used to be a subject not widely talked about. But now there are more and more people, women especially, that are choosing to not have children. It might be something that you are seriously considering. But as they say, it’s one of those things that you can’t take lightly. And they also say that time is not on your side, if you decide to not have children, how can you make sure that you come to a reasonable and solid decision that you won’t regret later in life?

Don’t Take the Decision Out of Your Hands

It is so important to make sure you come to the decision based on a logical conclusion of weighing up the pros of cons. It is so easy to take the decision out of your hands these days. For men, the option to consult a urologist and book a vasectomy has never been easier. And while urologists and specialists who conduct vasectomies have a duty of care to make sure that men are of sound mind before undergoing a vasectomy, from the perspective of women who are still undecided, it is so important to go through every option and make sure that both partners come to the same decision. Choosing something like a vasectomy takes the decision out of your hands, and this is not good.

Look at What It Is Really Like Being a Parent

Some people grow up assuming that they will have kids. But gradually, the reality can be different from what we perceive. It’s a good idea to understand if you are capable of doing it. That’s not to say that it is a duty, but there are many people who have become parents by accident, and it was the best thing that ever happened to them.

You need to be at a point in your life where you are able to make a big decision based on your mindset if you really do not want children. A lot of people become parents because they’ve hit a certain point in their career and they have a comfortable life. Ask any parent, and they will tell you that it is, in many ways, an upheaval. But this is not necessarily a bad thing. You need to look at what it takes to be a parent, but also see what it does to other parents’ lives. If you don’t have a comfortable life right now, you have to ask yourself if having children is the best thing for your mindset. With postnatal depression being discussed more than ever, it can naturally make some women very reticent to have children. This is why you have to come to an informed decision about the ups and downs of being a parent.

Examine the Relationship Side of Things

It is not just to do with parental responsibilities. Having children put a strain on relationships in many different ways. So many married couples decide to have band-aid babies. When a marriage goes downhill and they think having children will make things better, it may very well help in the short-term, but there may only be a couple of years until divorce looms. And this means that it makes both sides think about the impact of having a child to resolve a relationship. We don’t have to think about what this does to the child.

The divorce rate is getting higher every year, but when children live a life with two parents in two different locations, and they are splitting themselves into two in every aspect of their lives apart from school, we’ve got to think about how this will impact them. While at the same time there are many couples who really work hard at a relationship for this very reason if the child has more fun in school than at home, it can have wide-ranging consequences on everyone.

Is It Part of Your Environmental and Social Responsibilities?

Many women choose to not have children because it is taking responsibility. Many people believe that having children is just part of what you do. And when you start to consider the world you are in with a rising population, carbon footprint, and a greater divide in society, you have to think about what you are contributing to the world if you have a child. In addition, you’ve got to understand if you are able to raise a human being that you can align with your beliefs. But this is when we get into semantics.

We are responsible for a child after a certain age but we can’t control them, and it would be foolish to think we could. And when you start to think about your impact on the world and then you factor in bringing in a child, is it going to result in negative consequences overall?

What Is the Answer?

This is definitely one side to a multifaceted subject. You have to remember that there are significant factors that come into play. Choosing not to have children from the perspective of men is usually to satisfy their internal motivations. For example, many men choose not to have children because it has a detrimental impact on the balance of their lives. Conversely, being a parent encourages individuals male, female, and non-binary to learn what they are capable of. Some people discover that being a parent gives them a meaning to life that wasn’t there before.

Choosing to not have children is everybody’s right, but it is not something that needs to be taken lightly. For all of the social, economic, and emotional factors that come into play, a decision on whether to have children or not requires a lot of soul-searching. Coming to the right decision on this matter is something every individual need to do sooner, rather than later.