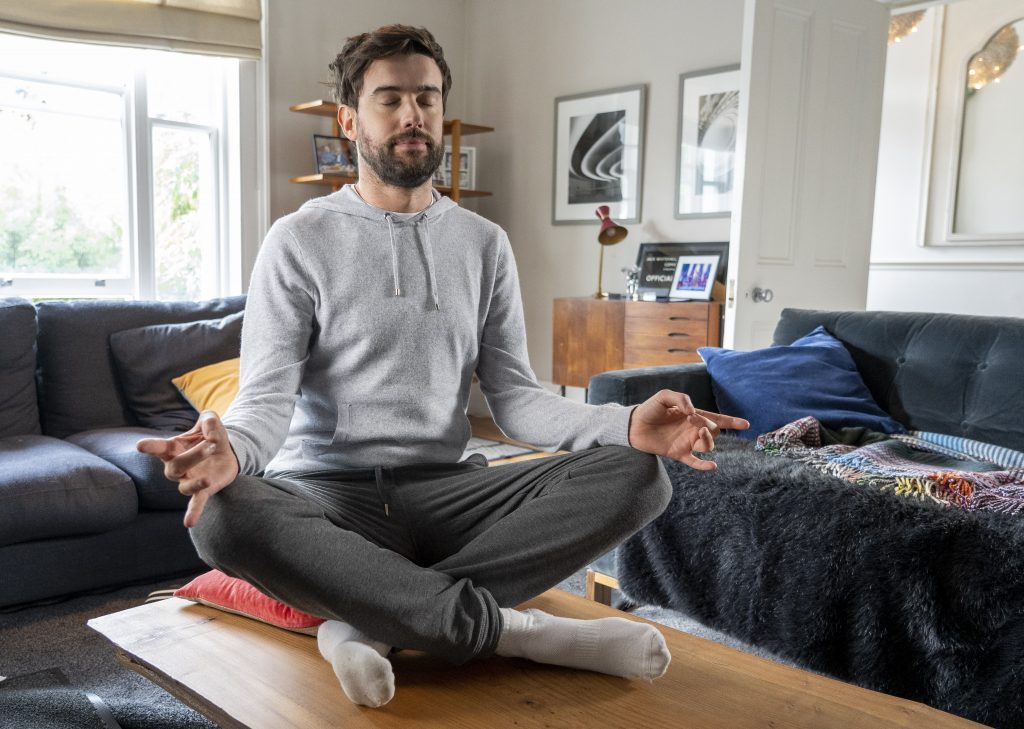 Brits are ditching the ‘no pain, no gain’ approach to health and fitness in favour of activities they get a kick out of. A study of 2,000 adults found more than eight in 10 consider enjoyment to be the key to long term exercise success.

Good mental health is the foundation for physical health according to four in 10 Brits, while 39 per cent attribute doing what you love as being vital for their overall wellbeing.

However, while more than one in six still believe a ‘no pain no gain’ mantra is important, this likely leads to more than four in 10 struggling to enjoy trying to get fit because of strict rules and regimes.

The study, by AXA Health, also revealed contrasting views around what ‘healthy’ actually means with having a clear mind, or simply drinking a smoothie seen as signs you are in good shape.

But while 48 per cent believe they are healthy if they go for the occasional walk or run, a quarter believe you could only use the term if you push yourself and run regularly. And 29 per cent think you are only in fine fettle – or truly healthy – if you put in strenuous workouts in the gym.

AXA Health, which commissioned the research following the launch of its Feelgood Health campaign, has partnered with comedian Jack Whitehall who has set some amusing everyday health challenges, including forest bathing – the act of being calm and quiet amongst the trees. He was also tasked to exercise without leaving the house by sporting some comedy leg stretches.

The study also found more than a third of adults would like to feel healthier, but struggle to fit exercise into their lifestyle.

One in five have failed to stick to an exercise or nutrition plan as a result of unachievable goals while 20 per cent thought the plan needed too much time and effort.

And 22 per cent weren’t willing to sacrifice their enjoyment of food and going out for dinner, with 24 per cent simply stating ‘it wasn’t fun’.

It also emerged that while more than one in six of those polled via OnePoll always watch what they eat in order to lose weight, 17 per cent eat whatever they want, whenever they want.

To see Jack Whitehall take on his feelgood health challenges and find out your health mindset, head to: https://www.axahealth.co.uk/feelgoodhealth/?utm_source=referral&utm_medium=pressrelease&utm_campaign=fghealth

1. Getting your five portions of fruit and vegetables a day
2. Watching your weight
3. Feeling positive mentally
4. Going for the occasional walk or run
5. Having a clear mind
6. Feeling connected with friends and/or family
7. Having a good appetite
8. Working out in the gym
9. Running frequently
10. Drinking a smoothie