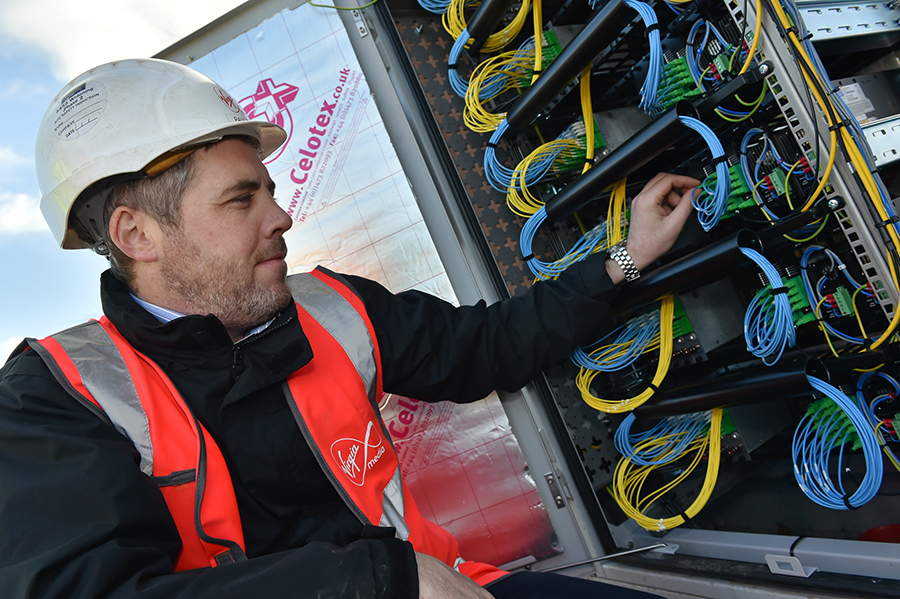 Nearly 5 million consumers have suffered from broadband outages of three hours or more in the past year with the average affected home experiencing more than a day — 29 hours — offline in total, according to Uswitch.com, the comparison and switching service.

Millions of people across the country rely on their broadband connections for work and entertainment, even more so in recent months with a quarter of working adults (25%) still working exclusively from home as a result of the pandemic.

Over a quarter of people (28%) were using the internet for work when the outage hit, with the time offline resulting in two million working days being lost. Outages caused by damage to cables or provider issues are costing the economy over one and a half billion pounds a year.

Bristol is Britain’s outage capital, with residents suffering the longest time without broadband per person. Bristolians lost their connection for almost three million hours in total due to outages over the past year.

Norwich has the highest proportion of residents (15%) affected by their broadband going down over the last year. Meanwhile, Londoners reported the most instances of outages, with more than seven occurring in the past year.

The Welsh capital fares quite differently for outages though. Cardiff experienced the fewest outages in the UK, with only 1% of people having a lost connection in the same period.

“Close to five million people suffered the frustration of a broadband network outage of 3 or more hours last year. With so many of us still working from home, your broadband going down for even a few hours can be a major disruption with significant consequences.

“Lockdown life has made all of us rely on our broadband more than ever, whether that’s for work, or shopping, entertainment and keeping in touch with friends and family.

“Losing that vital link with the outside world is no minor inconvenience. So internet providers who fail to communicate effectively with their customers during an outage can make a bad situation worse if they leave people in limbo, not knowing when their service might be back online.