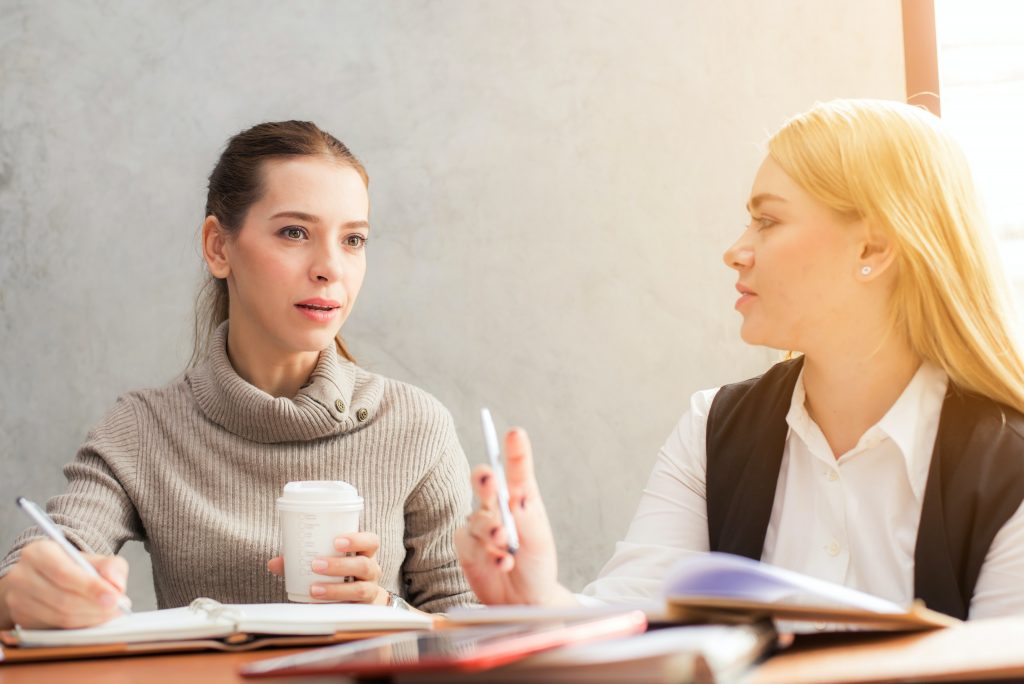 Almost half of Brits are considering a career change – with medical professions, landscape gardening and teaching topping the list of preferred industries.A survey of 2,000 adults revealed this year’s events had left two-thirds thinking life is too short to be working in a job they hate.

This could mean a shift in careers for millions, with a fifth (21 per cent) admitting they don’t enjoy their job and 42 per cent seriously considering a change in profession.

Three in 10 (31 per cent) of those polled by the National Lottery said lockdown had made them realise how important a good work-life balance is.

The desire to work in a traditional office role has gone out of the window, with 23 per cent considering a medical career, 12 per cent saying they’d love to be a gardener and 11 per cent wanting to retrain as a teacher.

One in 10 said they’d like to start again as a chef or baker, eight per cent would now like to join the charity sector, and just over one in twenty (six per cent) have spent so much time online that they now want to become a social media influencer.

Despite the life-changing sums won on the lottery, 22 per cent of Lottery millionaires have chosen to carry on working by retraining for a new career in an industry they’re more passionate about.

The survey revealed just three in 10 Brits would give up working if they won the lottery, with 36 per cent learning a new trade.

When asked what role they’d take on if they scooped a big prize, 16 per cent said they’d train to be a pilot while 13 per cent said they’d like to learn how to be a florist. Three quarters (78 per cent) of those surveyed said the events of 2020 had made them reconsider their lifestyle and priorities.

Two thirds (66 per cent) have pledged to become healthier, 45 per cent want to spend more time with their loved ones, and 32 per cent are committed to travelling the world, as soon as it’s safe to do so.

“2020 seems to have left many of us wanting more from our jobs, thinking about what our next career move might be or jacking it all in to do something that we really love.

“Our passion for gardening and cooking in lockdown and months of home-schooling has clearly inspired the nation to consider a career overhaul and realise the importance of job satisfaction.

“The importance of our careers doesn’t appear to change even after a lottery win, with only a number of the people looking to quit their jobs if they get lucky.”