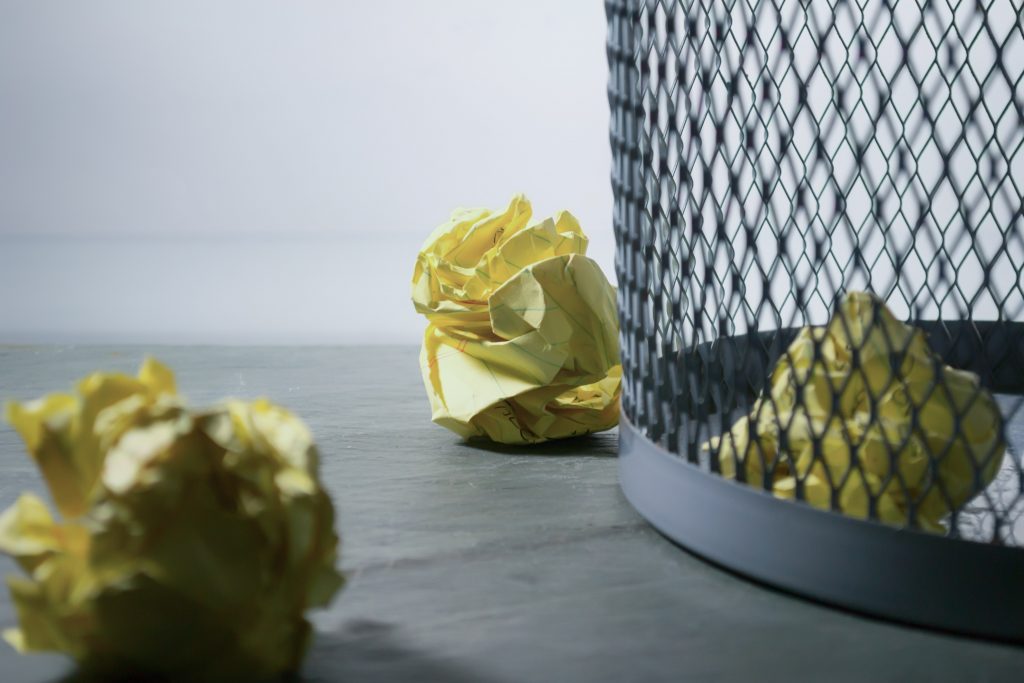 Three quarters of office workers think their employers could ‘do more’ to address climate change and be more environmentally friendly.

As they start to make their way back into the workplace after months of working from home, a study of 2,000 UK professionals found 42 per cent get frustrated by a lack of consideration for the environment in the office.

And four in 10 say this is a result of no one person having responsibility for driving green initiatives in the workplace.

The research by Go Ultra Low revealed that despite these frustrations among professionals, three quarters of offices have recycling bins in a bid to be greener.

Half have also removed single-use plastics from their workplaces, and 45 per cent have introduced energy-saving lightbulbs.

But nearly a third of employees who drive want the option of an electric vehicle (EV) as a company car.

Despite these measures, and more than half of office workers claiming to take care to recycle and save energy, a third admitted they are better at being green at home rather than at work.

Poppy Welch, head of Go Ultra Low, said: “Everyone is trying to be that little bit eco-friendlier at the moment, but it can be tricky when it’s out of your hands.

“Employers have already made positive changes in the workplace to be more environmentally friendly, such as increasing access to recycling and energy saving measures, but it’s evident that their employees are keen for more.

“There are a number of further changes businesses can make to be sustainable, including offering EV charging or switching company cars to EV models.”

The study also found nearly a third of those polled would like the company they work for to install EV charging points.

And 31 per cent would like to see EV carpooling or company cars introduced – given workplaces can access a subsidised scheme to have these installed.

But 39 per cent believe budget constraints are holding back their employer from introducing greener initiatives, although recent changes by the government to Benefit-in-Kind (BIK) tax could remove this barrier for EVs.

The changes to BIK tax means that EVs incur a 0 per cent tax rate, down from 16 per cent, enabling companies to provide an environmentally friendly company car, while saving money for both themselves and their employees.

Just a quarter of professionals who drive a car knew of these changes, but once made aware nearly half were more likely to consider choosing an EV as a company car.

“There’s so much employers could do to make their businesses more sustainable, but it can be difficult to know where to start – especially when a number of measures require an upfront cost to implement.

“However, some are easier than others and with changes to Benefit-in-Kind taxes, employers and employees can make a financial saving while enhancing their company’s green credentials.”