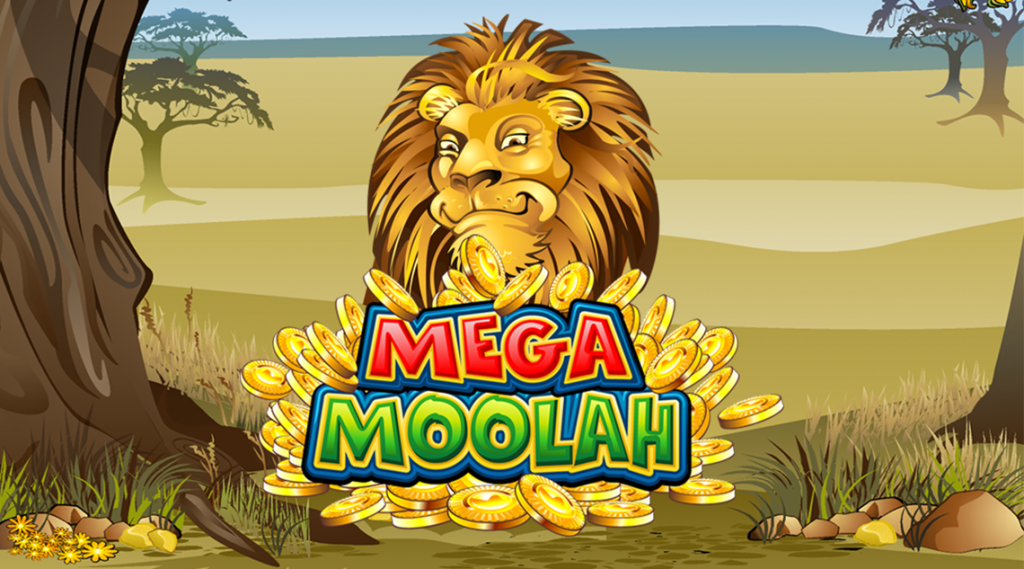 Everyone wants to find the very best jackpots and the very best online slots to play this year. This is true every year, every month, but right now, when we are confined to our homes, it might seem even more important than ever; we want to break free, and playing online slots with a tempting jackpot could be just the way we can do it.

Yet there are so many games available to play, and so many with wonderful jackpots, that it can take much longer to pick a game than it ever would to actually play one, and by the time you have reached a decision, your free time might be up. It makes sense, then, to have a few games in mind before you start to play so that you can quickly narrow down what you want to do depending on the jackpots and the gameplay involved. Here are some of the top jackpot games to play in 2020.

Mega Moolah is often found on lists such as these, and for good reason – it is the highest paying slot game in the UK – and further afield too – and the biggest jackpot it ever awarded was in 2015, paying out a massive £13.2 million.

Although this was a very high jackpot, the ‘usual’ jackpots are pretty impressive too when it comes to Mega Moolah. It often comes in at around £6 million, and falls approximately every four to six weeks, although, as with any kind of slot, that is never guaranteed. Still, it’s a fun online slot by Microgaming and it will certainly keep you on your toes.

Hall of Gods is a game by NetEnt, and is another that has been popular ever since it first burst onto the scene in 2010. Despite being a decade old now, it is still one of the favourites. It’s a simple game to look at, but its win potential is huge, paying out roughly every five months at a rate of around £5 million.

Hall of Gods has an RTP is 95.7 percent, and every free spin can get you (with a three times multiplier) as much as 4,314 your original stake. No wonder it’s so well loved and so often played; the winning potential is exciting to say the least.

There must be something about these games based on old stories of ancient gods that makes them lucky because Age of Gods, this time created by Playtech, is one of the top games you can play in 2020 as well. The jackpots might be smaller (around £500,000 every six or seven weeks) but the gameplay is a lot more interesting, so if you want something that will keep you entertained even if you’re not winning, this is the one to try.

Something that can help you with this particular game is the fact that it is linked to other games in the Age of Gods series. So even if you don’t like this version, there are others you can play for the same great potential prize.