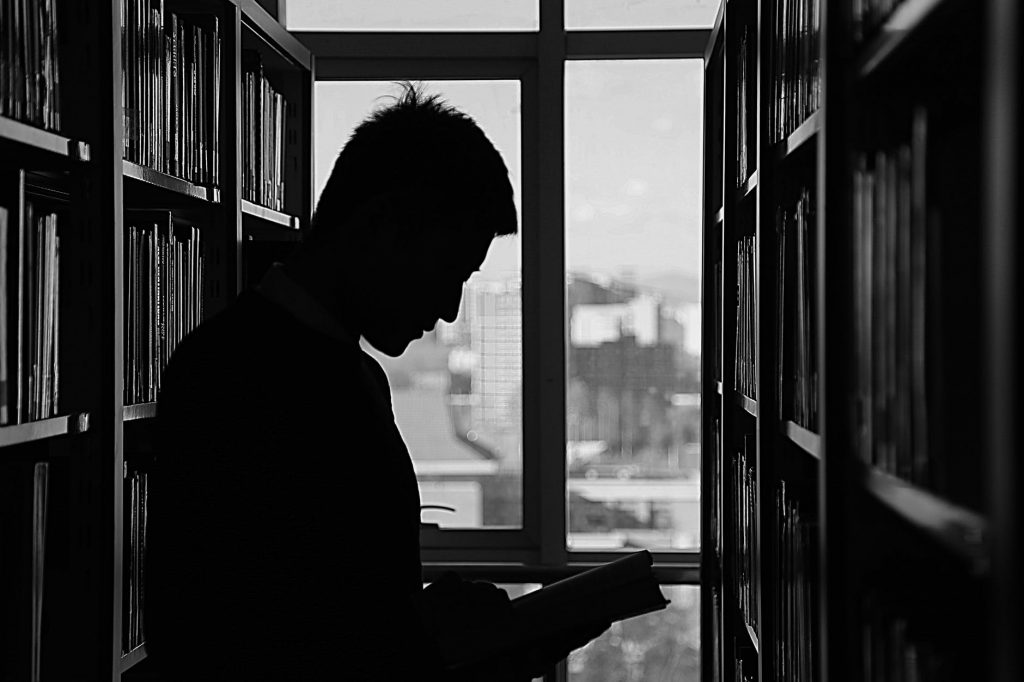 UK students are changing their education plans due to uncertainty around the current pandemic – with more than a third wondering if it is worth going to university at all.

A study of 1,000 college and sixth-form pupils found concerns around finances, family and their future in general have led to four in 10 changing their mind about their upcoming higher education.

Prior to lockdown, 37 per cent of these had planned to go to university but are now looking at other options. And 1 in 10 are questioning their choice to take a gap year.

More than 10 per cent are also re-evaluating whether they should stick with their decision to defer their education.

The study, by MyUniChoices, found 28 per cent of those who have changed their minds are putting this down to feeling uncertain about the economy.

Almost one in five are looking to change their plans to be closer to family while 22 per cent are concerned about their personal finances.

But three in 10 simply can’t think about their future when things are so ambiguous and more than half are anxious about committing to plans during the current crisis.

The findings come after it was revealed that universities are facing a £760 million loss in tuition fees.

“In common with most other people, young people are suffering from a huge degree of uncertainty about the future and this is greatly affecting their immediate plans for what to do after leaving school.

“Those choosing to go to university recognise they are making a choice which will shape their lives for more than just the years that they study, so making the right choice matters.

“It’s vital that when students choose to go away, they do so with confidence that the time they will spend studying will be in a course and an environment which help them grow and thrive.

“Whether they plan to go away this year or next, it is only right that students pause, take stock and check that the course they want to do is the one which is right for them.

“Taking a small amount of time to reflect and reassess now is the best way of avoiding making the wrong choice which can be costly from a financial, career and mental health perspective.”

The research also found more than a third of students are uncertain about employment opportunities and 22 per cent admitted they don’t know what to do with their life now.

While 77 per cent agreed they intend to go into higher education at some stage, 37 per cent of those are unsure whether they will start in September.

And an eighth have already changed the year they will enrol.

But those who do not plan to go to university at all put this down to low confidence, finance issues and not feeling ready.

Better support and information around funding, higher education options and knowing which course best suits their interests and strengths would help them change their minds.

It also emerged 38 per cent of school leavers are worried about how their predicted grades will impact their future prospects and 26 per cent think it’s unfair that they don’t get to sit their exams.

Similarly, a quarter said if they don’t get their desired grades they’d be willing to re-sit, with 27 per cent feeling nervous about their A level results.

But a sixth believe they aren’t getting enough support during this time and two in five are not confident in understanding how the UCAS process will be impacted.

When it comes to the idea of virtual learning, 22 per cent said they would delay starting university if this was their only option and two-fifths said digital teaching limits the social side of student life.

And more than a third also feel it would take away the independence aspect of higher education.

As a result, a fifth of those polled via OnePoll believe universities should change the upcoming start date to January.

Says Professor Alan Smithers, director of the Centre for Education and Employment Research at the University of Buckingham:

“There were already difficulties due to the drop in the number of 18-year-olds and the travel problems of overseas students, but coronavirus could be the final straw.

“We are likely to see a significant reorganisation of the sector.

“Coronavirus has hit this year’s school leavers hard. The sudden shut down of their education has left them very uncertain of the future.

MyUniChoices has published advice for students having second thoughts about university here: https://www.myunichoices.com/blog/is-your-uni-choi…the-right-choice/